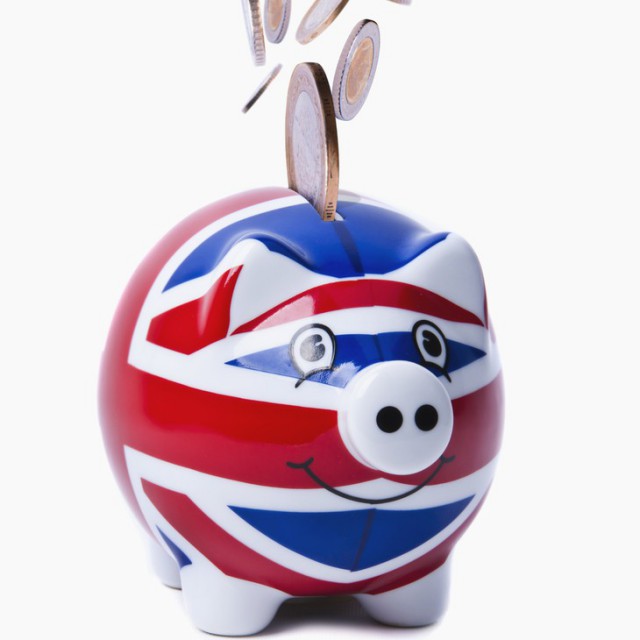 As part of London Tech Week, 1,600 new jobs and billions of pounds of investment into the UK economy have been announced at an event hosted by Prime Minister Theresa May in Downing Street.

Private sector funding comes from companies including Salesforce, which is investing £1.9bn in the UK over the next five years, this will include the opening of its second UK data center in 2019.

Mubadala is launching a £300m European investment fund based in the UK, and NTT data is investing £41m to open a new office and Innovation Centre, creating up to 200 jobs over the next three years.

The Prime Minister also made a number of government commitments. These include a new £2.5 billion British Patient Capital program, which is expected to attract a further £5 billion in private investment, to support UK companies with high growth potential to access the long-term investment they need to grow and go global.

There's also a new Start-Up Visa for entrepreneurs which will launch in Spring 2019. This will replace a visa route which was exclusively for graduates, opening it up to talented business founders.

Key parts of Ordnance Survey's geospatial data will be opened up to small businesses for free to boost competition in the digital economy. Plus, two new Tech Hubs will be launched in Brazil and South Africa, to build innovative partnerships and develop skills, capability and business networks in these markets.

The announcements include the launch of a new industrial masters program for artificial intelligence which will see the British Computer Society and the Alan Turing Institute partner with universities and major corporations to boost the numbers of qualified experts and help give the UK's tech industry the talent it needs to thrive in the future.

The measures we are announcing today will allow innovative British start-ups to invest in their future -- and in the UK -- by hiring more skilled people, expanding their business and exporting their expertise across the world.

It's a great time to be in tech in the UK, and our modern Industrial Strategy will drive continued investment, ensuring the nation flourishes in the industries of the future and creating more high-paying jobs.

The Prime Minister has asked the Digital Secretary, Matt Hancock, to produce a National Data Strategy to unlock the power of data in the UK economy and government, while building public confidence in its use.

More information on the announcements is on the Department for Digital, Culture, Media and Sport website.