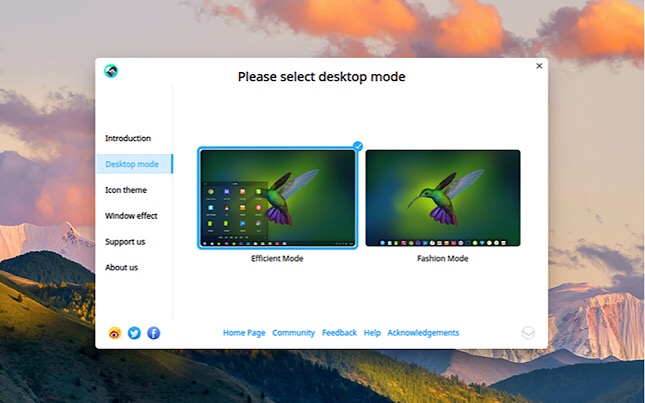 deepin Linux is controversial because its developers are in China. You see, some people are suspicious of a Linux distribution that comes from that country. If you feel that way, that's your business. But you know what? I am personally sick and tired of such xenophobia these days. Let's not forget, many goods come from China -- including personal computers and associated components. Not to mention, the OS is largely open source.

Controversy aside, deepin is a great operating system for both Linux beginners and experts alike. Not only is it stable thanks to its Debian base, but it has a very polished and focused user experience. Today, version 15.6 becomes available, and it is loaded with improvements.

The team also says, "In the development of deepin 15.6, besides adding new functions and improving the original functions, 217 bugs were fixed, excluding the bugs fixed after internal test. These bugs were fixed for desktop environment, deepin native applications, other applications, kernels, and Deepin File Manager, with 17 fatal bugs, 18 serious bugs, 152 normal bugs, and 30 enhancements." 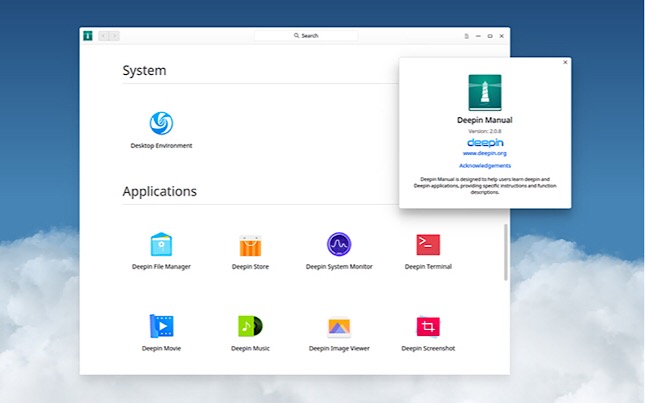 The deepin team shares the following significant improvements to the operating system.

Do you have trouble trusting a Linux distribution because it comes from China? Please tell me why or why not in the comments below.