Got a MacBook or MacBook Pro with sticky keys? Apple has a free service program for you 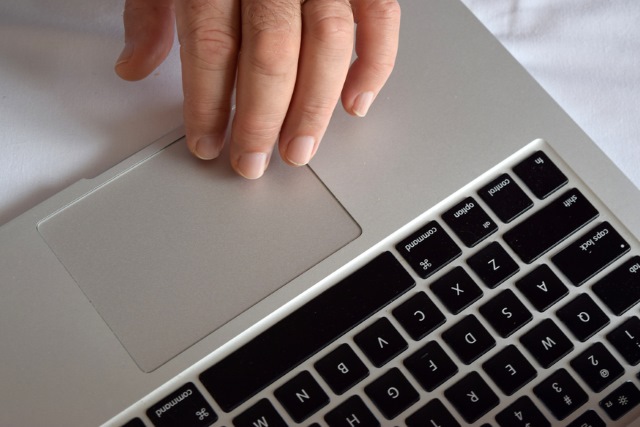 For some time, a number of MacBook or MacBook Pro users have complained about problems with their keyboards -- specifically that keys either stop working completely, fall off, or become "sticky", resulting in repeated characters.

Now, after two years of complaints and a lawsuit about the butterfly mechanism in its keyboards, Apple has finally acknowledged that there is a problem. The company has also launched a keyboard service program so those affected by the problem can get it addressed, free of charge.

Apple does not go into a great deal of detail about either the program itself, or the reasons for it, but the company does say that the service "may involve the replacement of one or more keys or the whole keyboard" for some people. Anyone who has already had their keyboard repaired at their own expense is invited to get in touch with Apple as they may be eligible for a refund.

Apple has determined that a small percentage of the keyboards in certain MacBook and MacBook Pro models may exhibit one or more of the following behaviors:

Apple or an Apple Authorized Service Provider will service eligible MacBook and MacBook Pro keyboards, free of charge. The type of service will be determined after the keyboard is examined and may involve the replacement of one or more keys or the whole keyboard.

The repair program is not a free-for-all, and it is limited to a name range of MacBooks and MacBook Pros:

If you have a laptop affected by the keyboard problem, head over to the Keyboard Service Program for MacBook and MacBook Pro page for details of getting your device looked at.

13 Responses to Got a MacBook or MacBook Pro with sticky keys? Apple has a free service program for you