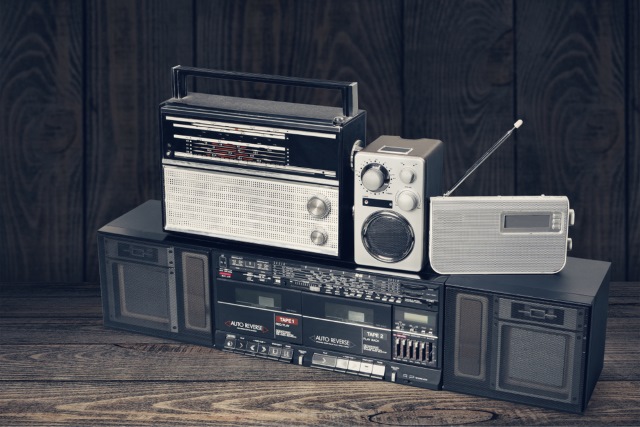 Starting next month, the number of views song videos receive on YouTube and other sites will start to count towards their position in the UK singles chart.

It's a move that could completely shake up the charts, just like the counting of digital downloads and streams did previously. Starting on Friday, video views on YouTube, Apple, Tidal and Spotify will start to be counted by the Official Charts Company, and will be included in the first chart of July.

It is only official music videos that will be included in the count -- any user-generated content will be ignored. With the likes of Despacito being enjoyed literally billions of times, the face of the UK singles chart could be set to change dramatically, with songs able to stick around for longer than they might otherwise have done.

Chief executive of the chart, Martin Talbot, says the change is part of keeping things in keeping with the times:

The way that music fans are consuming music is changing by the month. It seems anachronistic to be saying, "we're only going to count the song", when it also has a video attached to it.

The Official Singles Chart used a video fronted by Dua Lipa to share details of what the changes mean:

For artists like us it's a great thing. Videos give us a chance to make a statement and it's great if that is taken into account in the Official Singles Chart. When I think about our music I think about it visually too -- it's another opportunity to get our message across.