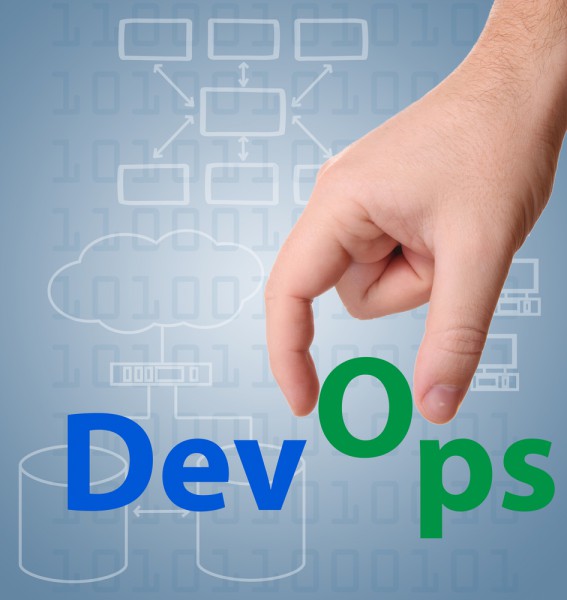 However, this shift has put pressure on DevOps observability. Despite having multiple visibility tools, respondents who deliver software in this modern way -- delivering their applications as mostly microservices and pushing code more than once a day -- say that most of their company's engineering time is spent troubleshooting and debugging software issues.

40 percent of respondents say their company’s engineers spend most of their time troubleshooting software issues. This percentage increases to 62 percent for respondents who deliver mostly microservices and 73 percent for those who push code at least once per day.

"Engineering teams have really upped their game, delivering software more quickly and efficiently than ever before," says Steve Newman, chief executive officer of Scalyr. "However, their modern approach puts increased pressure on monitoring and troubleshooting. Companies that are undergoing a transition to microservices and a rapid or continuous software delivery pipeline need to make sure their observability tools and processes can keep up."

Ad-hoc query speed is the top log management requirement, with 54 percent of respondents caring most about this. The figure rises to 61 percent for respondents who push code daily and 68 percent for those who deliver mostly microservices.

A quarter of respondents spend most of their log management investigation time waiting for queries to complete, but this rises to 53 percent for those delivering mostly microservices and 81 percent for those who push code daily.

More information is available on the Scalyr blog.