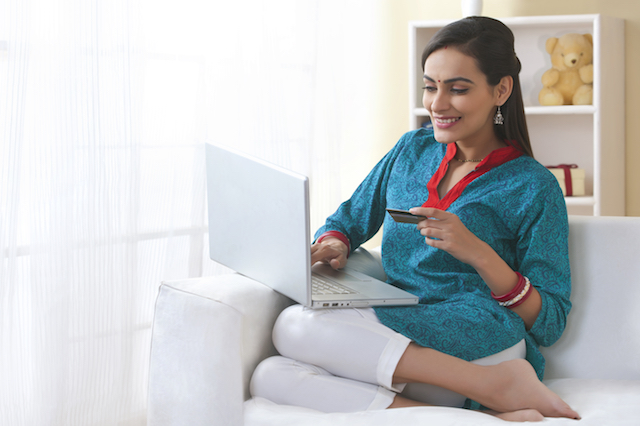 Amazon Prime Day. Sigh. Yet another annual holiday dedicated to shopping -- we are at peak capitalism, I suppose. To be honest, it's not much different than Black Friday or Cyber Monday. If you have the money to spend, you might as well score some great deals and stimulate the economy, right? Heck, if you are an American, you will probably spend money even if you don't have it!

This year, Amazon Prime Day is on July 16. There will be many deals to be had on all product categories, including tech. If you are in the market for a new laptop, smartphone, or other device, it is probably a good idea to wait until July 16 before pulling the trigger on any purchases. For instance, this year, Huawei is offering some particularly nice deals on some of its smartphones and wearables.

Jeff Wilke, Amazon CEO Worldwide Consumer explains, "Prime members will enjoy a day (and a half) of our best deals, with 36 hours to shop more than one million deals worldwide. New this year, members can shop exclusive Prime Day Launches from hundreds of brands worldwide, enjoy exclusive savings at Whole Foods Market and experience surprise entertainment events unboxed from giant Smile boxes in major cities. More than 100 million paid Prime members around the world will find our best Prime Day celebration yet."

This year, Prime Day deals can be had in the following countries.

Amazon shares the following early Prime Day deals which you can get today. Unsurprisingly, all of the early deals are on Amazon products.

On July 16, Huawei will launch several deals as listed below.

From my experience, many Prime Day deals aren't necessarily "deals." For instance, saving $1 on a low-quality product from a no-name company probably isn't a wise buy. Make sure to do your homework beforehand so you don't end up overspending -- some companies may increase prices in advance to make it seem like a better deal than it is.

And remember, no matter how good the discount, if it's not something you really need, it isn't really a deal. If you have a drawer full of USB flash drives, for instance, and you see a good price on yet another, ask yourself -- "Do I really need this?"

To learn more about Prime Day 2018, and get some of the early deals, you can visit the official page here.

5 Responses to Amazon Prime Day 2018 is July 16, but you can score some early deals NOW!