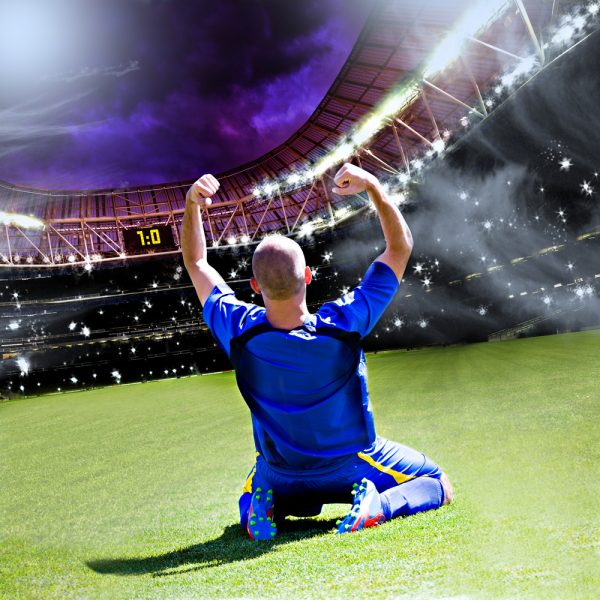 Even if you’re not a soccer/football fan, it probably hasn't escaped your notice that there's a World Cup going on in Russia at the moment.

We expect big sporting events to be exploited to launch phishing and malware campaigns but researchers at Enigma Software have spotted an interesting new phenomenon -- malware infections actually drop on match days.

This suggests people are switching off their computers and watching the football instead. "A day to day drop that dramatic can only happen when people get offline in massive amounts," says EnigmaSoft spokesperson Ryan Gerding. "We think the World Cup games are a big enough distraction to make that big of an impact."

Uruguay saw the biggest match day drop of 41.39 percent, followed by Croatia with a 28.93 percent drop and Mexico with 23.48 percent. England matches showed a 16.81 percent drop. The outlier in all this is Russia itself, where infections increased by 5.98 percent on match days.

You can find out more on the Enigma website.