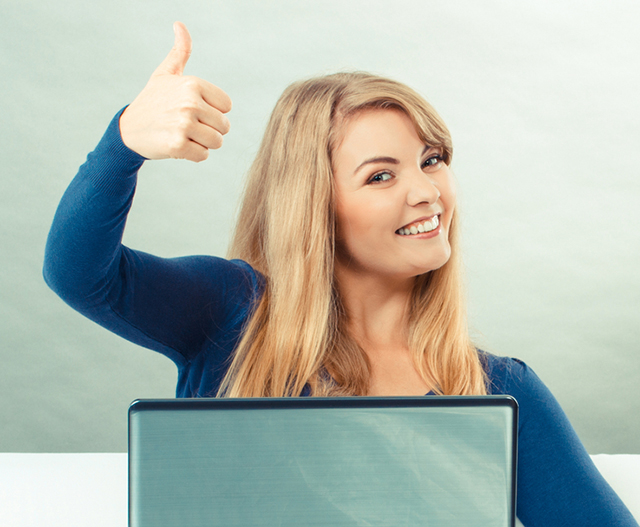 Microsoft rolled out Windows 10 Redstone 5 Build 17728 to Insiders on the Fast ring three days ago, and at the same it teased its new Your Phone app.

This app allows iOS and Android users to sync content from their phones to a Windows 10 PC. Today, the software giant rolls out another new Insider build, and announces that Your Phone is now live.

Android phone users, you can finally stop emailing yourself photos. Drag and drop that photo from your phone onto your PC. Copy, edit, or ink on that photo, right from your PC. With Your Phone app, live today for Windows Insiders, you get instant access to your Android’s most recent photos on your PC. Try it out by opening Your Phone app. You will receive an app from Microsoft which you must download to your mobile phone and follow the setup prompts. Build 17723+ is highly recommended for the best experience. Android 7.0+ are compatible with Your Phone app. For PCs tied to the China region, Your Phone app services will be enabled in the future.

For iPhone users, Your Phone app helps you to link your phone to your PC. Surf the web on your phone, then send the webpage instantly to your computer to pick up where you left off to continue what you’re doing -- read, watch, or browse with all the benefits of a bigger screen. With a linked phone, continuing on your PC is one share away. 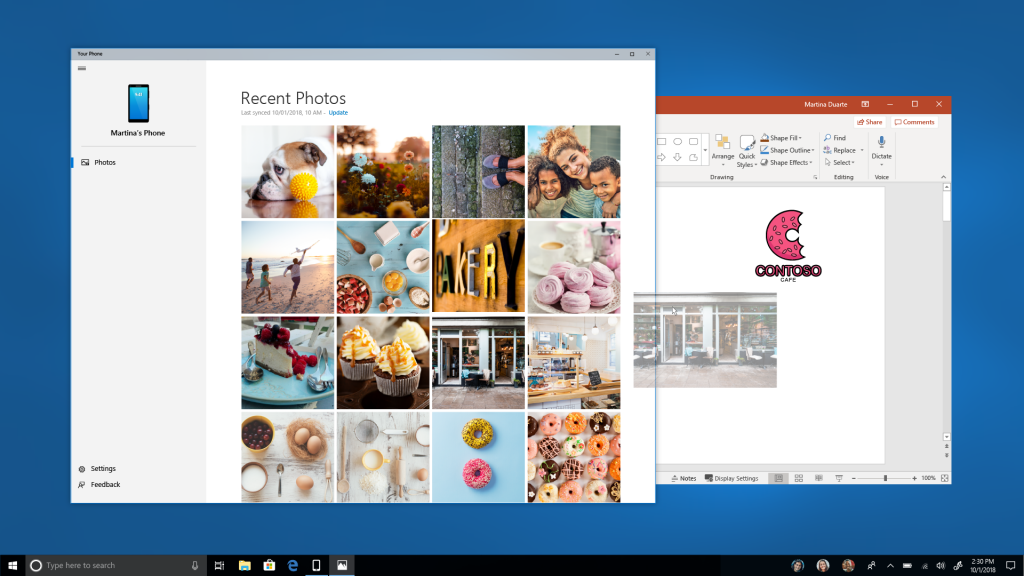 General changes, improvements, and fixes in Build 17730 include: