Windows 10 now has its own exclusive Linux distro -- WLinux 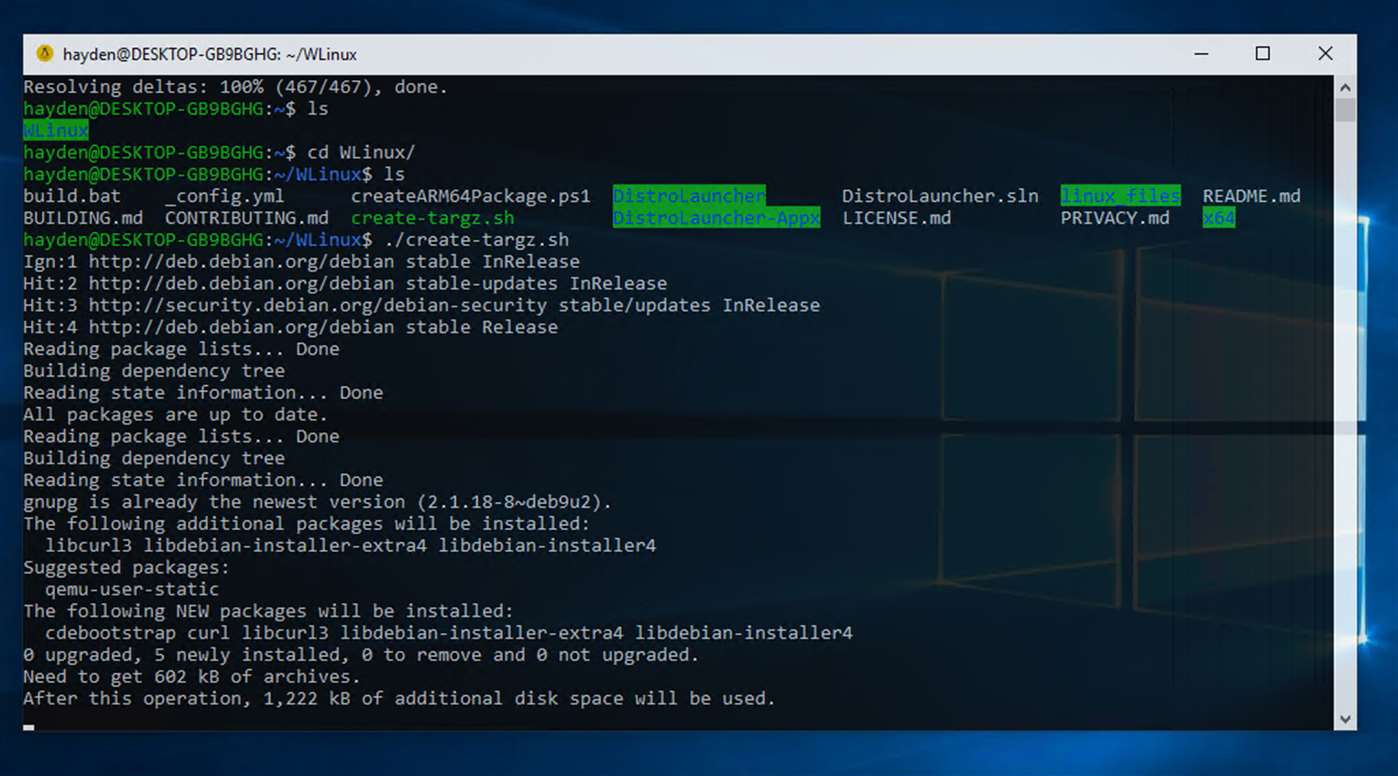 There are a number of Linux distros available for the Windows Subsystem for Linux (WSL), including Ubuntu, openSUSE Leap 42, Debian GNU/Linux, and Kali Linux.

However, these distros tend to lack development tools and contain unnecessary packages, such as systemd. WLinux is a new, open source Linux distribution based on Debian stable that has been specially optimized for WSL.

Created by open-source software startup Whitewater Foundry, WLinux has a number of WSL-specific enhancements enabled by default, with additional features planned for the future.

There’s an official Wiki here, and WLinux can be downloaded directly from the Microsoft Store. It isn’t free however -- the distro is usually priced at $19.99, but for a limited time you can get it for $9.99.

If you don't want to pay, you are free to build WLinux from the source yourself or fork it into your own project.