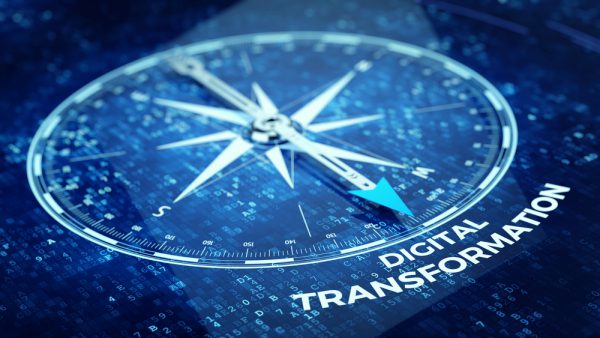 The drive to digital transformation is exposing companies to higher and more costly cyber risks according to a new study of over 1,300 businesses.

The study from research firm ESI ThoughtLab, together with a cross-industry coalition of organizations, including HP, KnowBe4, Opus and others, shows that cyber risks rise dramatically as companies embrace new technologies, adopt open platforms, and tap into the ecosystems of partners and suppliers.

Surveyed companies see high risks from external threat actors, such as unsophisticated hackers (cited by 59 percent of firms), cyber criminals (57 percent), and social engineers (44 percent). But the greatest threat is seen as being untrained general staff (87 percent). Another 57 percent of firms see data sharing with partners and vendors as their main IT vulnerability. Nonetheless, only 17 percent of companies have made significant progress in training staff and partners on cybersecurity awareness.

"Companies need to make sure that their cybersecurity programs keep pace with their digital transformation efforts," says Lou Celi, CEO of ESI ThoughtLab and director of the study. "Cybersecurity should not be an afterthought. It needs to be integrated into the fabric of an organization's growth strategy."

Cybersecurity maturity also varies by country, according to the report companies with the highest maturity scores are based in the US, South Korea, Japan, France and Australia. Most of the lowest scoring companies are in emerging markets, including Brazil, Argentina, and India, although companies in Germany and Switzerland also had relatively low scores.

You can read more about the findings on the ESI ThoughLab website.