IT and the rise of connected cars 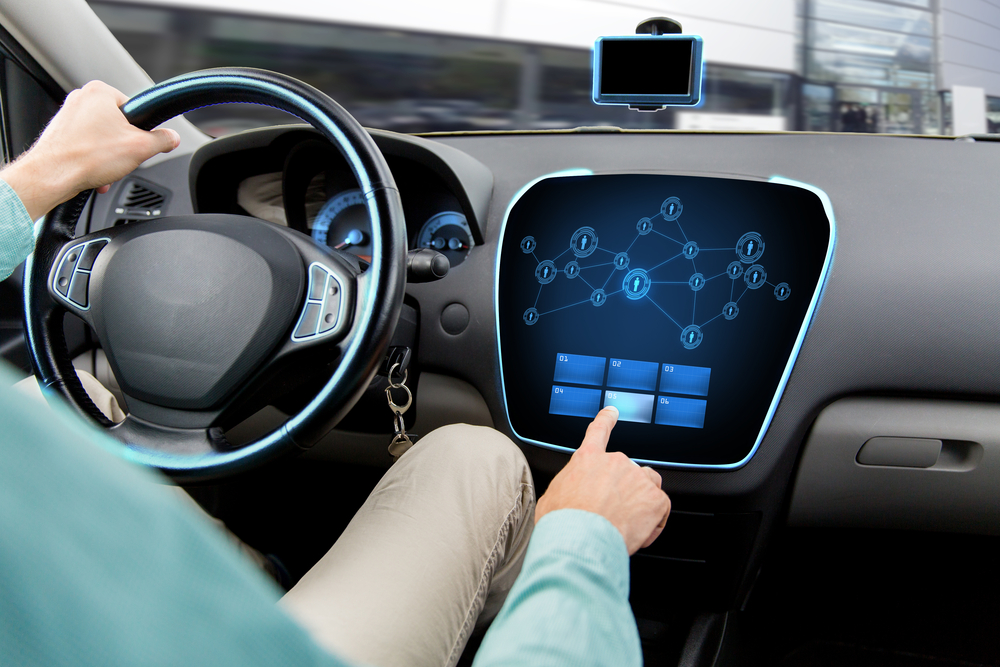 Volkswagen recently revealed that it is exploring using an innovative form of distributed-ledger (i.e., blockchain) technology called the IOTA "Tangle" to deliver software updates to its autonomous cars.  The technology may be available to customers as early as Spring 2019. It’s just the latest in a seemingly unending stream of news about connected cars, a broad term that encompasses everything from cars with built-in GPS systems to fully autonomous, AI-driven semi trucks in the emergent IoT space.

While the topics of conversation are spanning everything from legislation to programming ethics, not enough air-time has been devoted to discussing exactly how the arrival of this new technology will change the charter for the IT teams who will be tasked with supporting the future of transportation.

As self-driving vehicles take to the roads, the market for engineers who can build and maintain simulated environments for vehicle testing, create new behavior prediction models, and improve computer vision algorithms has exploded. Just look at Uber and Waymo (Google) job boards for examples.

Undoubtedly, these automotive innovations will create a need for next-generation operations teams that can deal with a massive influx of real-time data and all that it entails to keep our roads running smoothly -- and safely. That’s why there’s already a rise in the number of IT positions related specifically to the testing and deployment of automated driving systems and connected vehicles.

Though fully independent vehicles are still a ways off for the general consumer market, IT professionals in the automotive industry can ready themselves by reviewing the SAE International global standards around which all automated driving systems are based.  These standards define the difference between the various levels of automation involved, ranging from accident avoidance systems through to fully autonomous driving with no driver supervision. It’s safe to assume that the SAE standards will become translated into operational protocols and SLAs for the IT teams that will find themselves, for example, supporting teams of vehicle dispatchers for "platooned" commercial vehicles or remote drivers.

DevOps and the Many Languages of Cars

At the heart of all of connected cars is often an ecosystem of software called Robot OS (ROS). Beyond automotives, this open-source project powers many of today’s autonomous IoT devices. Needless to say, it will be important for IT, especially DevOps teams, to develop more than a passing knowledge of ROS to provide proper support.

But even being familiar with ROS may just be scratching the surface; there’s already a whole slew of other software that goes into the construction, testing, and operation of autonomous vehicles.  Some of the languages and technologies you may see in use include:

While most autonomous vehicle systems are rooted in common technologies and programming languages in use today, every vehicle manufacturer uses a slightly different combination, so the learning curve can get steep. All things considered, strong C++ is probably the most important basic skill for IT and DevOps teams that will be dealing directly with the programming and operation of self-driving vehicles.

Processing the huge amounts of data generated by connected cars will continue to be another major challenge for IT.  Making use of artificial intelligence and machine learning in the cloud is essential, especially when you look at more heavily automated vehicles with little or no human intervention.  And since latency issues can easily make complex AI-driven calculations untenable, edge computing is rapidly becoming a requirement for automated driving systems.

By bringing AI and ML to the "edge" of the internet -- i.e., by bringing a large part of it in-vehicle (and in-highway) -- many potential latency issues can be mitigated or indeed sidestepped altogether. By using a mixture of machine learning and algorithmic filtering, the huge amount of data that automated vehicles absorb through their sensors can be quickly and efficiently pared down to just the essentials, reducing the amount of data that needs to be sent to and from the cloud during vehicle operation.  Just like the cars themselves, AIOps-based systems must be closely monitored, especially during the initial learning phase, providing yet another important task for IT workers.

The development of autonomous cars can seem like a slow and steady march toward a future that never quite arrives, but it’s good to bear in mind that all of this is probably closer to mass adoption than you think. 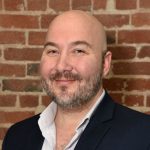 Matthew Harper is VP of Corporate Marketing at AIOps provider Moogsoft, one of the most exciting and rapidly-growing enterprise software start-ups in Silicon Valley. He is responsible for developing the overall marketing strategy for Moogsoft, directing a team of marketing experts that execute across the full stack of paid, owned, and earned media channels to deliver business results through the entire customer lifecycle. Matt is laser-focused on disrupting legacy players, stealing their market share, and reinventing entire categories.

5 Responses to IT and the rise of connected cars