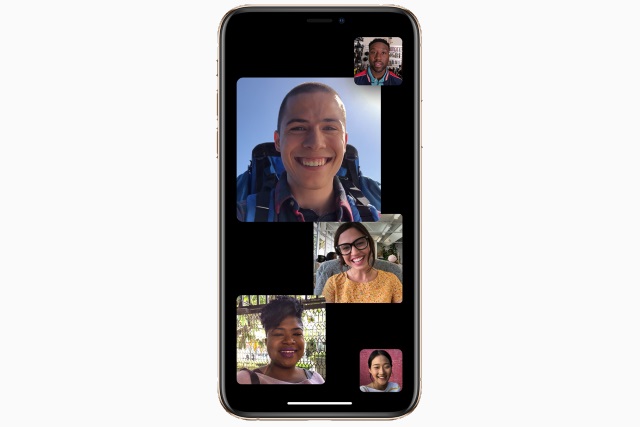 Later today Apple is holding an event in Brooklyn at which we expect to see a new iPad Pro, iMac and MacBook Air. That's the hardware side of things. Today is also about software -- specifically iOS 12.1 which holds many treats for iPhone and iPad users.

The latest version of iOS will be available today, and it includes Group FaceTime and more than 70 new emoji. On top of this, there's also Depth Control in real-time preview and dual-SIM support for iPhone XS, iPhone XS Max and iPhone XR.

The new emoji include red, gray and curly haired characters, "more emotive" smiley faces, and a range of new animals, sports and food. Apple says that these will also be coming to Apple Watch and Mac users with a software update, but does not say when.

Apple is making much of Group FaceTime -- which allows for up to 32 people to take part in a conversation -- and shares details of additional features to be added:

Dual-SIM support is something that Apple promised with the launch of the new range of iPhones, and now it's here. The system chosen by the company makes use of a physical nano-SIM and a digital eSIM.

The final addition to iOS 12.1 is depth control, and Apple says:

iOS 12.1 will be available as an update later today.