Three-hundred-and-seven in a series. Welcome to this week's overview of the best apps, games and extensions released for Windows 10 on the Windows Store in the past seven days.

The October 2018 Update for Windows 10 has not been re-released yet but a new build was moved to the release preview recently which suggests that a release may happen in the coming week or the week thereafter. 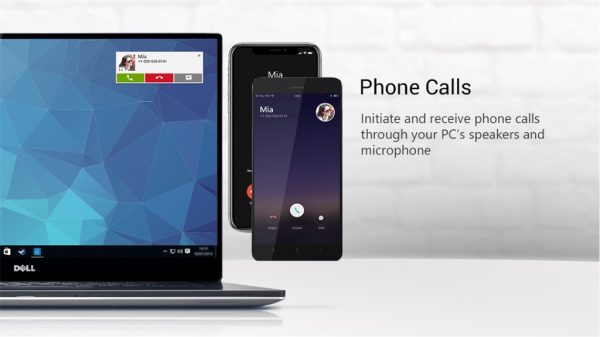 Dell Mobile Connect integrates Android and iOS devices with Dell PCs running Windows 10. The app is only available for Dell XPS, Inspiron and Vostro PCS with Bluetooth purchased in January 2018 or later.

Dell customers need to install the app on the Windows 10 device and the companion app on the mobile device to pair the two devices.

The app supports mirroring of the phone screen so that all features and apps of the mobile device can be accessed using the app on the Windows PC. 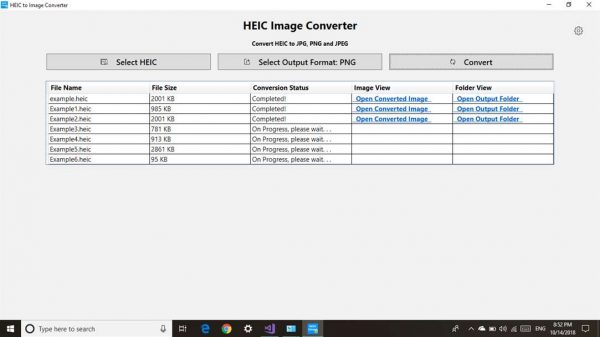 Conversions run locally on the device and you may select multiple HEIC images for conversion. 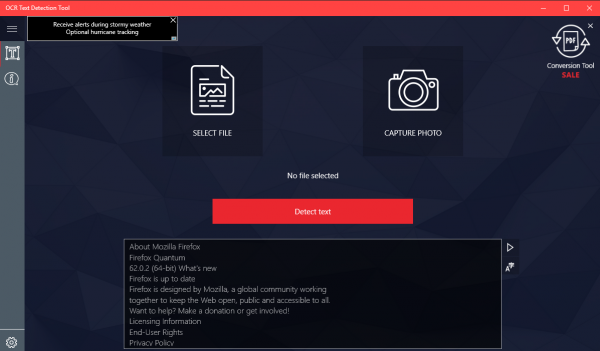 OCR Text Detection Tool is a straightforward app to extract text from images or photos on Windows 10 devices.

Just load an image or use the built-in functionality of the device to capture a photo and click on the "detect text" button afterward to extract the text of the image.

The process worked very well during tests. You may copy the text or use the built-in translate functionality to translate it.

The app displays advertisements in the interface including a rather annoying animated sales offer in the top right corner. 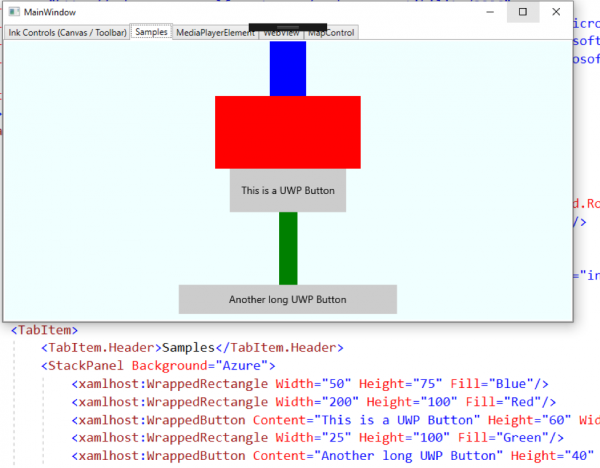 Not a Microsoft Store application but a toolkit for developers that offers helper functions, custom controls, and app services.

It includes demos and makes some UWP generation tasks easier. The toolkit is part of the .NET Foundation.

You can check out Microsoft's blog post that highlights important changes in the new version of the Windows Community Toolkit.

3D Viewer by Microsoft is being rolled out to all devices. It replaces Mixed Reality Viewer.

Notes created with Microsoft Sticky Notes can be accessed on the Web now.

Skype Web Preview is now available (use Skype on the Web without plugins or software installation).

The Twitter PWA app for Windows 10 was updated again with performance improvements, the option to tag up to ten people in a tweet with photos, or event viewing improvements.