It ain't easy being a hacker…Especially with TLS 1.3 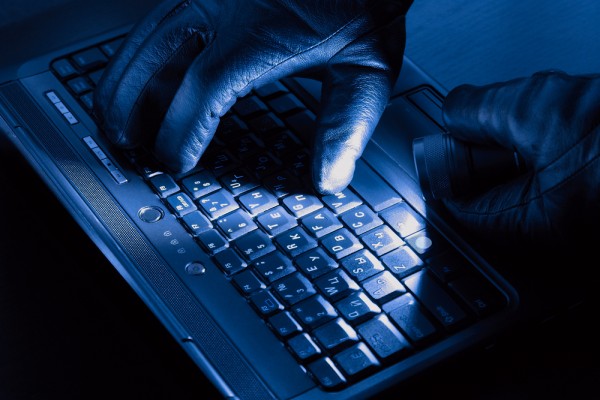 A new era of internet security is upon us. As browsers, security tools, and service providers move to support the new encryption standard, are you prepared to follow suit? In August of this year, the Internet Engineering Task Force (IETF) released the Transport Layer Security (TLS) Protocol Version 1.3. The new version, designed for the "modern internet," offers major improvements from previous encryption protocols in the areas of security, performance, and privacy. Most notably, the previous optional use of perfect forward secrecy (PFS) in 1.2 is now a requirement for all sessions in TLS 1.3.

PFS requires the use of ephemeral key cryptography, which generates a new encryption key for each client/server interaction. Previous and future sessions maintain secrecy, because the same key is never used twice. This means that even if a hacker manages to compromise one session, it will be difficult for him/her to decrypt all of the sensitive traffic on your network. That is, if your network can support TLS 1.2 and 1.3 ephemeral ciphers. Below are 6 tips for monitoring and processing encrypted data on your network as PFS becomes the norm.

Before you know it, most of the traffic on your network will be encrypted. With the new standard requiring perfect forward secrecy, your security deployment must support TLS 1.3 as well as decrypt, process, and protect your data quickly and efficiently. If you want to build a robust security architecture for your business and implement TLS 1.3, follow these suggestions so that hackers don’t stand a chance against your network. 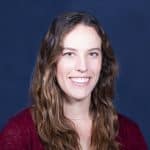 Sarah Gross is a Product Marketing Engineer for network visibility and security products at Keysight Technologies. She aims to create helpful and current technical resources to connect IT professionals and engineers to visibility and monitoring solutions.

4 Responses to It ain't easy being a hacker…Especially with TLS 1.3