Poor security habits made worse by the speed of digital transformation 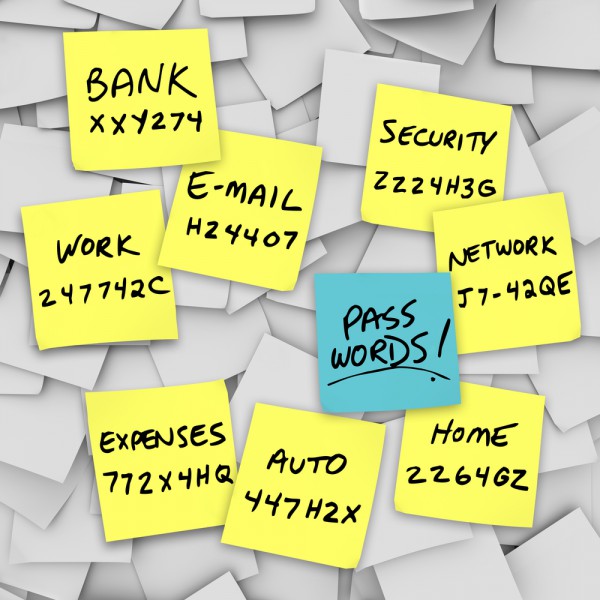 According to a new study, 75 percent of people admit to reusing passwords across accounts, including work and personal, compared to 56 percent who admitted to doing so in 2014.

The Market Pulse Survey by identity management specialist SailPoint shows that digital transformation efforts are leading to increasingly complex IT environments for businesses and employees to manage securely.

This has not only introduced more risk, but also a sense of frustration between the IT team trying to secure and enable the business and users who want to work more efficiently. Over half (55 percent) of survey respondents say their IT department can be a source of inconvenience in their organization. This leads to employees skirting IT policies, such as the 31 percent who admit that they have deployed 'shadow' software without IT's help.

These efforts to skirt the IT department may not be malicious, but they do put the organization at risk. For example, 13 percent of employees say they would not immediately notify their IT department if they thought they had been hacked. Further compounding this issue is a workforce that tends not to understand the role of all employees in keeping an organization secure, as 49 percent of respondents would actually blame the IT department for a cyberattack if one occurred as a result of an employee being hacked.

"To secure and enable today's modern workforce, the users have become the new 'security perimeter' and their digital identities are the common link across an organization's IT ecosystem at every stage of its digital transformation," says Juliette Rizkallah, CMO at SailPoint. "By taking an identity-centric approach to security, IT can gain full visibility and control into which applications and data that users, including both human and non-human bots, are accessing to do their jobs. This approach allows enterprises of all sizes to confidently address the tension between enablement and security exposed in our Market Pulse Survey."

The full report is available from the SailPoint website.