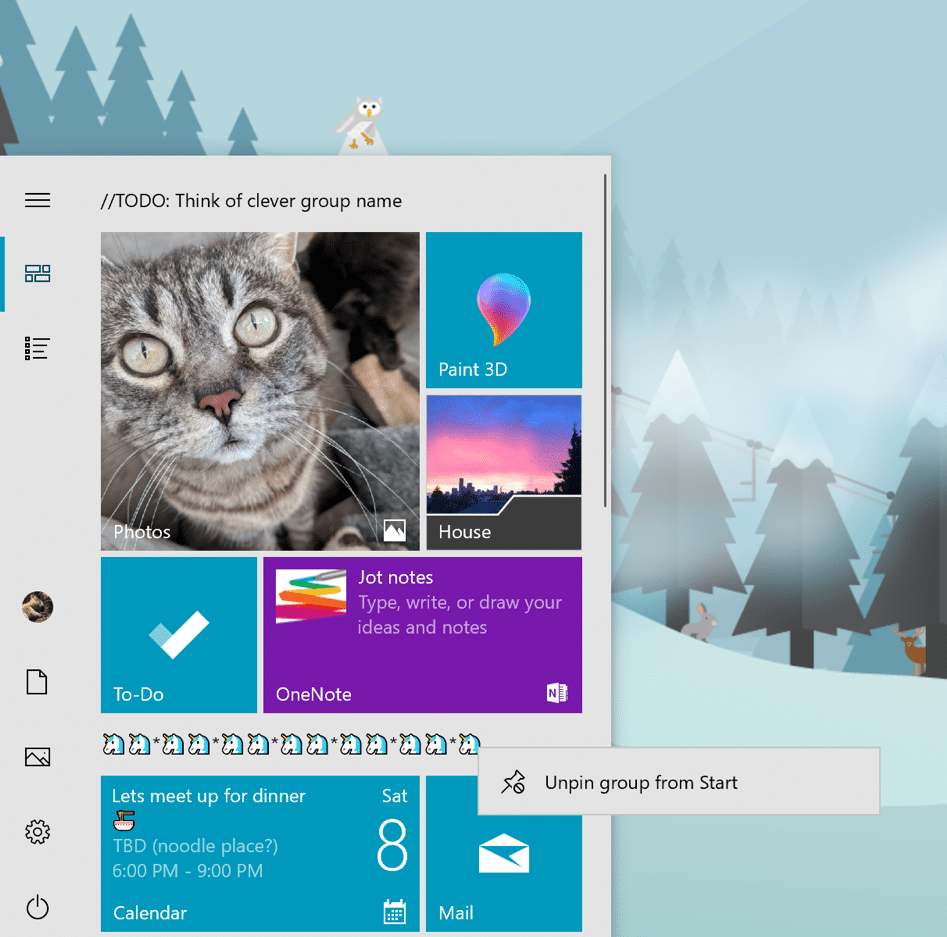 Although the Windows 10 October 2018 Update is still only trickling out to users (AdDupex says as of the end of November under 3 percent of users have it installed), Microsoft is hard at work on the follow up due out next spring.

The latest Windows 10 19H1 Insider preview Build for Insiders in the Fast ring offers a number of new changes including File Explorer and Start menu improvements, and Notepad updates.

File Explorer gains a new icon which is designed to work better with 19H1’s new Light theme. Also, when you download items, a new sorting approach will show the most recent files at the top to make them easier to find.

Start menu improvements include the ability to unpin groups and folders from the context menu. Some Insiders have been able to do this for a while, but now it’s available to all.

Elsewhere, there have been improvements made to the touch keyboard, and console, and Notepad will now alert you if there are unsaved changes by showing an asterisk in the title bar. There’s also now the option to save files in UTF-8 without a Byte Order Mark, and Insiders can send feedback directly from Notepad. 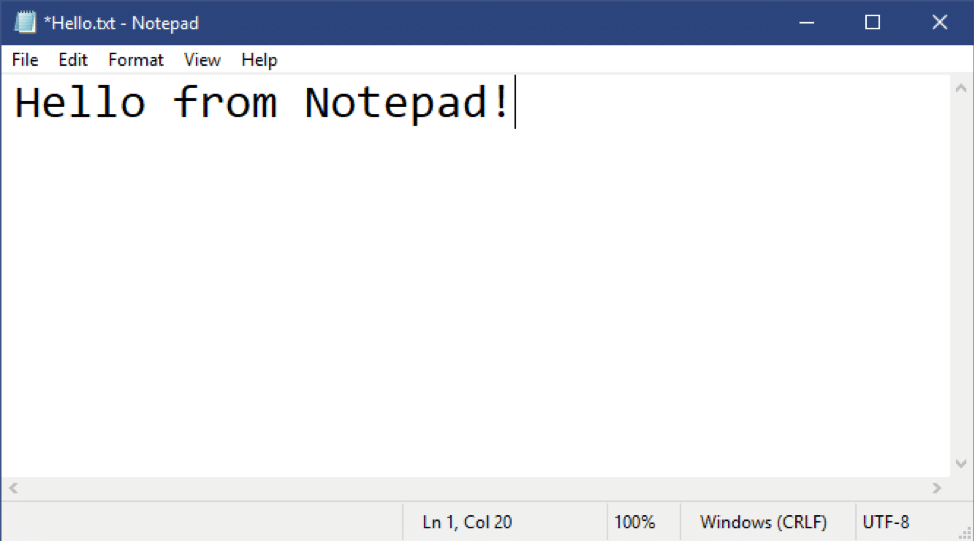 Other Notepad Improvements include:

This build also introduces improvements to Narrator and adds the ability to set up a security key straight from Settings that you can use to log into applications. There are new cursor sizes and colors too, so they should be easier to see.

General changes, improvements, and fixes include:

Known issues in this build include: