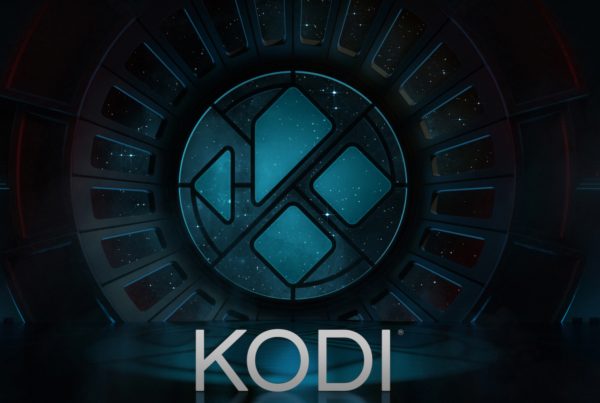 We are edging ever closer to the full and final release of the next major version of Kodi, codenamed Leia.

There’s no official breakdown on what changes RC3 brings, although at this point the focus is on squashing bugs and improving performance. You can explore the list of commits on the GitHub repository here: RC3 changes.

To download the latest release candidate, go to the Official download page, select your platform of choice and you'll find it under the pre-release tab. For Android and Windows there is an easy-to-use download add-on available in Kodi’s repository.