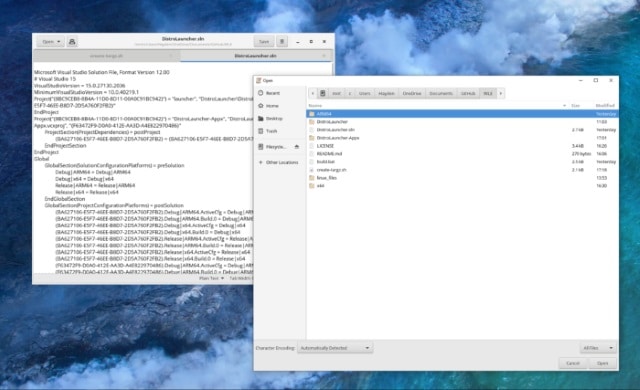 Earlier in the year open-source software startup Whitewater Foundry brought WLinux to the Windows Subsystem for Linux (WSL). Not content with creating the first native Linux distribution for WSL, the company has now gone a step further, targeting enterprise users with WLinux Enterprise.

Whitewater Foundry says that WLinux Enterprise is the first product to support the industry-standard Red Hat Enterprise Linux on Windows Subsystem for Linux.

The company says that WLinux Enterprise allows for the integration of the most stable, secure, and reliable Linux distribution with Windows 10. It adds that the software has been designed for custom deployments in consultation with Whitewater Foundry experts.

With WLinux Enterprise, the company is targeting numerous sectors such as fintech and others that must adhere to strict security and regulatory requirements.

WLinux Enterprise accomplishes this in a cost-effective and secure approach by deploying Linux on Windows devices companies already own within Windows networks they already have deployed, reducing the burden of managing a mixed OS environment and eliminating unsecure device usage.

WLinux Enterprise is available in the Microsoft Store priced $99.99 -- but at the moment you can buy it for just $4.99. It can also be purchased through other channels.

Find out more over on the Whitewater Foundry website.