Three-hundred-and-fourteen in a series. Welcome to this week's overview of the best apps, games and extensions released for Windows 10 on the Windows Store in the past seven days.

Microsoft released the last Insider Build for the year; it introduced new features such as Windows Sandbox and Windows Defender Antivirus tampering protection.

The week has been rather uneventful in regards to new releases. 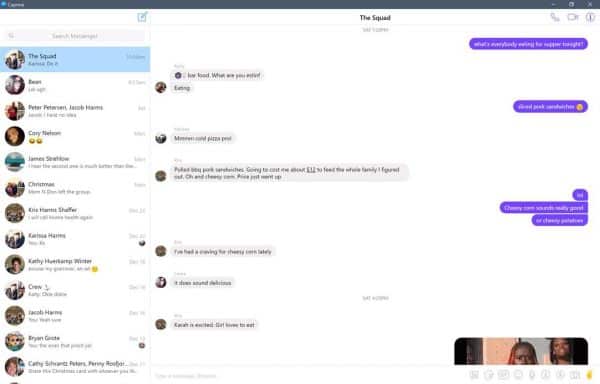 It is a fork of of a GitHub project, and supports features such as custom text sizes, interface customizations, a dark mode, toggle last seen indicators, and keyboard shortcuts. 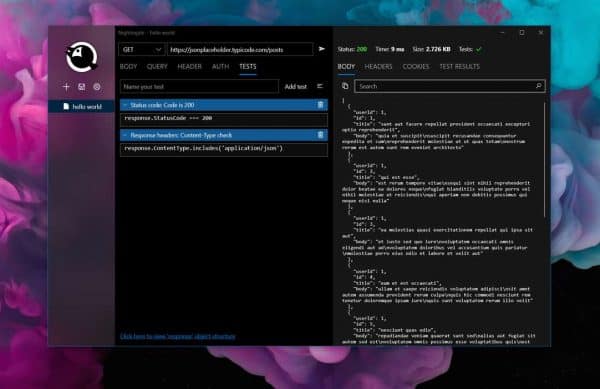 Nightingale is a fully functional REST API Client built exclusively for Windows 10 that supports GET, POST, PATCH, and HTTP requests.

You can use it to send individual requests or batch requests, add tests to verify that APIs work as expected, and use Windows Timeline to open previous tasks quickly.

A premium version is available that adds end-to-end encryption support with cloud saving of workspaces, among other things. 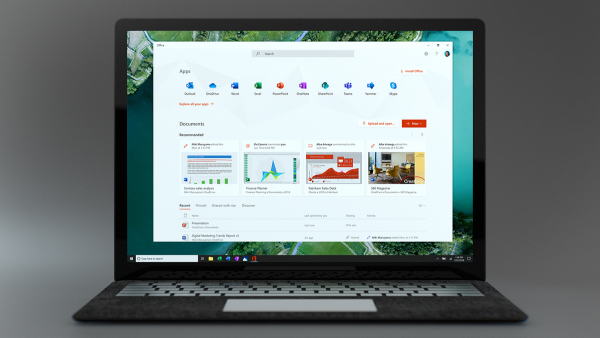 The application is available on Insider Builds of Windows 10 only at the time of writing but will be offered on the Microsoft Store once it leaves beta.

The app is free to use for anyone who runs a device with Windows 10.

Microsoft highlights that it improves things quite a bit: it is easier and faster to switch between apps, access recently used documents and shared documents, and uses a powerful search to find content quickly.