Latest Windows 10 preview build is an early Christmas present for Insiders, with Windows Sandbox and other treats 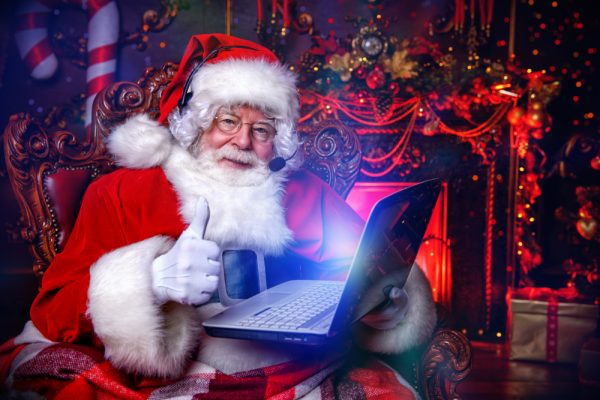 It’s nearly Christmas, and Microsoft has rolled out a brand new build of Windows 10 19H1, the last of 2018, with plenty of exciting treats for users to try out.

Build 18305 for Fast ring insiders, introduces a number of improvements and new features, including a simplified Start layout and Windows Sandbox.

There’s quite a lot of new features to get excited about here. The simplified Start layout sports a one column design with reduced top-level tiles. You won’t see the new layout when updating an existing build as it’s designed for new devices, new user accounts, and clean installs. Personally I like the look of it, but it won't be for everyone. Share your thoughts in the comments below. 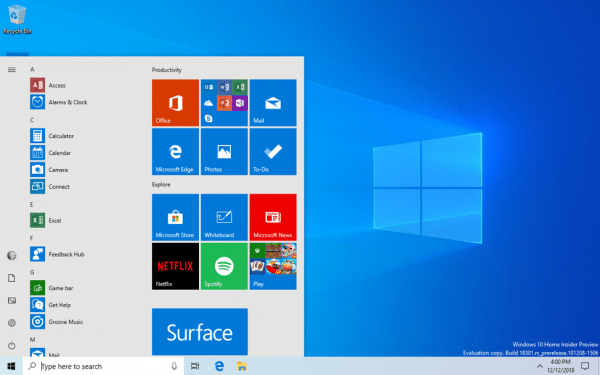 My colleague Mark Wyciślik-Wilson covered Windows Sandbox earlier today, and now it’s available for Windows Insiders to try for themselves. 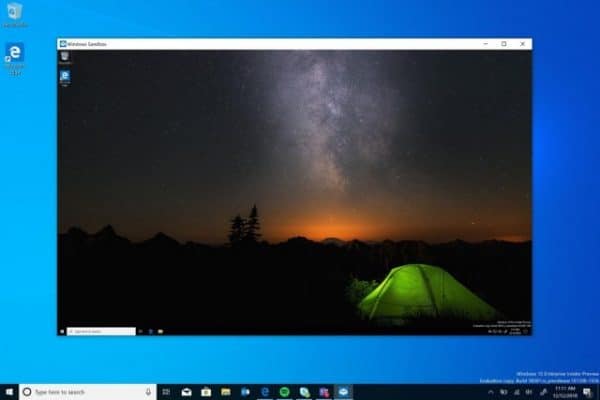 There are some known issues with the new feature that you should be aware of:

Elsewhere, the Protection history experience in Windows Security has been completely overhauled in this build, and there’s a new Tamper Protection setting in Windows Defender Antivirus.

You can now gain easier access to Symbols and Kaomoji (face characters) by pressing WIN+(period) or WIN+(semicolon).

The Clipboard history gets a new look, and it’s optimized for text snippets, since that’s what’s mostly copied to the clipboard.

That’s still not all that’s new in this build -- the gifts keep on coming. You can now set a default Task Manager tab via Options > Set default tab. The Settings home page now has a header at the top that lets you take quick action on tasks like signing in and managing a Microsoft account. Friendly dates are now available in File Explorer (see below), but it may take a while for this to filter through to everyone. 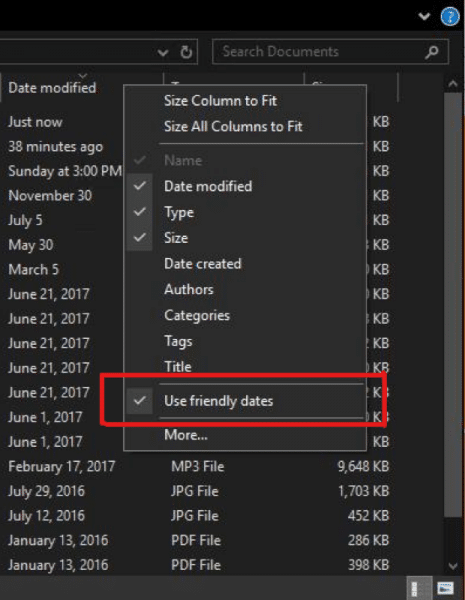 Shadows are slowly being reintroduced to the design, and anyone interested in the new Office app will be able to start using it in this build. You also try Microsoft To-Do with Cortana. To start syncing, your Windows 10 PC must be running Build 18267+ and tied to either the Australia, India, US, or UK region.

14 Responses to Latest Windows 10 preview build is an early Christmas present for Insiders, with Windows Sandbox and other treats