My favorite tech products of 2018 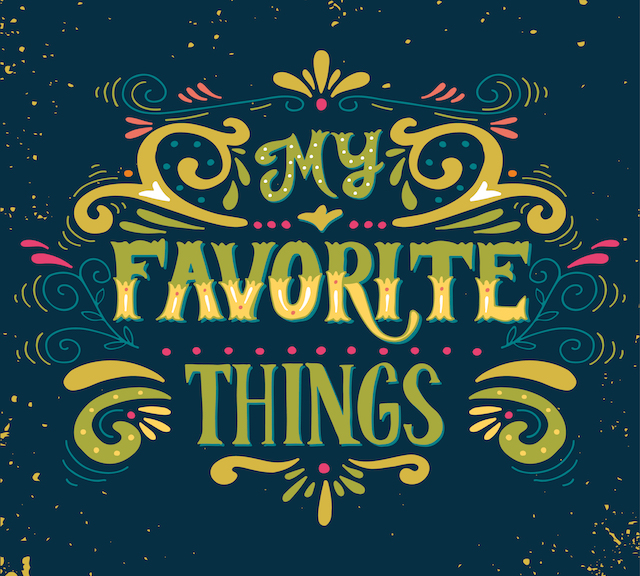 As another year starts, I wanted to look back on my favorite products of the previous 12 months. I’m not talking just 2018 products here, as it has to be said, some things I use most aren’t that new.

In the past I’ve been called everything in the comments. My favorites have been a Microsoft fanboy and Microsoft hater. I haven’t figured out how I could be both. The reality of what I use may surprise the people who have said those things.

I have a lot of media devices to control so I need a solid universal remote. For that, I use a Harmony Elite. It’s easily programmable -- just plug it into your computer and visit the website. Enter all of your equipment one at a time and the instructions will be downloaded to the remote. There’s a touchscreen that makes life easier and you set up scenarios such as "watch Blu-ray" which will turn on the player, TV, set your receiver to the proper configuration, whatever you want. It’s even rechargeable thanks to a cradle.

I have a Roku and I find it a wonderful device. However, most of the time in front of the tube I’m using the Fire TV. I have what I want installed on it, the settings are simple and there are plenty of apps to choose from. I also just like the interface a bit more than other devices.

I’ve worn a watch since I was a kid. I know today many people don’t, just relying on their phone to check the time. However, I’ve been a runner since middle school and runners live on time, distance and pace and a watch is essential to me and my crowd. The Moto 360 Sport does everything I could ask for in tracking my movements. The battery life could be better -- it's on the charger twice a day, but that’s the price for something I love so I deal with it.

I know, I’m using a phone from two models ago. I plan to upgrade to the Pixel 3 XL soon, but for now, this one is working just fine. I’ve always liked the "official Google Phone". I’ve had several of them and love that they don’t come with the crap many others do. You get it with the basics and add what you want.

There is nothing better than a thermostat that learns your habits and sets itself accordingly, although sometimes not always to my liking. That’s OK, it keeps learning. And I can control it from anywhere in the world via my phone or even my watch. It also shows me  the humidity in my house and temperature outside.

I still work from a Chromebook, currently an Asus C206, but I do have Windows 10 on a laptop I keep on the kitchen counter to watch while I’m in there.

I can’t even begin to explain how much I still love Amazon Echo, better known as Alexa. There is very little it won’t do. My daughter asked for one for Christmas (among many other things). I got a second-gen one for her.

There are many other things around here that I use, but I won’t bore you by making this unnecessarily long, so I conclude here. Happy New Year to all.