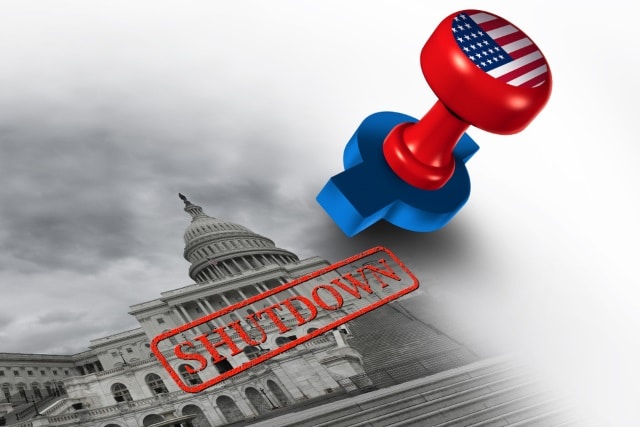 President Trump's partial shutdown of the US government is now well into its second week, with little sign of the impasse over funding for a wall on the southern border coming to an end. Large numbers of government employees are already feeling the pinch due to a lack of pay checks, and the impact is on the verge of spreading further.

The Federal Communications Commission (FCC) has announced that it will suspend "most operations" at midday on Thursday, January 3 "in the event of a continued partial lapse in federal government funding".

In a press release, the FCC says: "In the event of a continued partial lapse in federal government funding, the Federal Communications Commission will suspend most operations in the middle of the day on Thursday, January 3. At that time, employees will have up to four hours to complete an orderly shutdown of operations".

To allay concerns that this may raise, the Commission goes on to say:

However, work required for the protection of life and property will continue, as will any work related to spectrum auctions, which is funded by auction proceeds. In addition, the Office of the Inspector General will continue operations until further notice.

The FCC may be promising an "orderly shutdown", but just what does this mean? The Commission has already published details of what procedures it will follow, but we'll have to wait until later today to see if the plan is going to be put into action or not. Should the suspension of operations go ahead, a notice will be posted on the FCC website detailing which public services will be impacted.