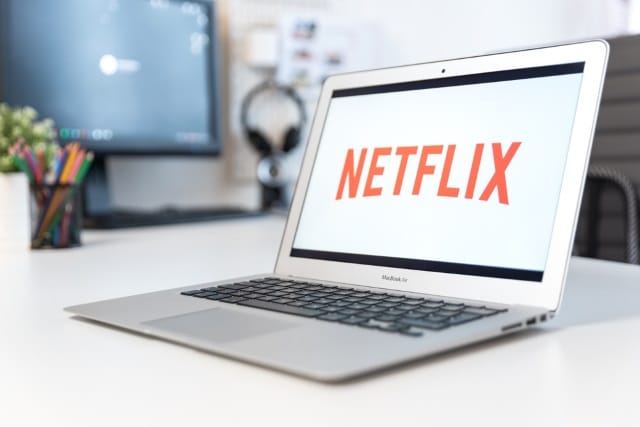 Netflix has millions of users around the world, but how many of these are actually paying customers? Many of us either know (or are) people who share their Netflix account with friends and family, or leech off the one person they know that's willing to pay for a subscription.

But Netflix free rides could be coming to an end. At CES, UK-based firm Synamedia revealed artificial intelligence software that could be used by Netflix and other companies to detect and block the sharing of account credentials.

The system uses machine learning to determine a user's typical patterns of account activity, making it possible to identify when something out of the ordinary happens -- such as being logged in at two locations at once, or the account being used in different parts of the world or country.

As noted by the Independent, it has been estimated that credential sharing could cost subscription-based streaming services $1.2 billion in lost revenue, while the cost to pay-TV services could be as high as $9.9 billion.

Casual credentials sharing is becoming too expensive to ignore. Our new solution gives operators the ability to take action. Many casual users will be happy to pay an additional fee for a premium, shared service with a greater number of concurrent users. It's a great way to keep honest people honest while benefiting from an incremental revenue stream.