New Windows 10 19H1 builds are coming thick and fast at the moment. With some builds the focus is just on fixing problems and making general improvements, but Insider Preview Build 18317 for Windows Insiders on the Fast ring is notable mainly because Search and Cortana are no longer linked.

Yes, that’s right -- instead of being part of the search bar, Cortana’s button now sits to the right of it.

This is something that is rolling out to users (some insiders have had the update for a while now) so you may not get it immediately, but it should arrive soon.

Microsoft says: "clicking the search box in the taskbar now launches our experience focused on giving you the best in house search experience and clicking the Cortana icon will launch you straight into our voice-first digital assistant experience." 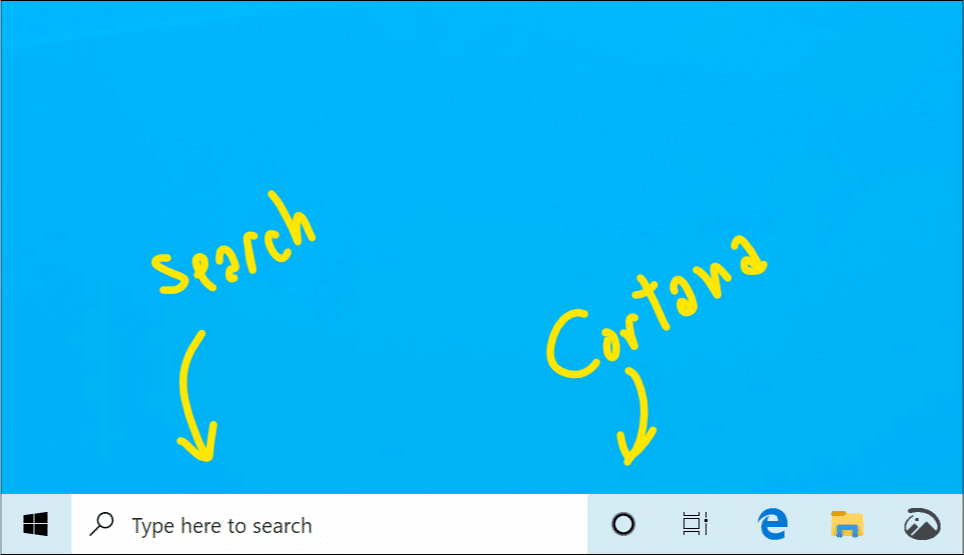 Other Search and Cortana settings have been split between the two, along with group policies.

Start reliability has been improved in this release, with Microsoft creating a new process, called StartMenuExperienceHost.exe, which is designed to protect Start from problems elsewhere in the OS. Start also no longer suspends, so will launch quicker.

You can now can now drag and drop font files from File Explorer into the Settings > Fonts page to install them, and the Windows Insider Program Settings page has been simplified.

In addition there have been a number of fixes and improvements made to the Windows Console. These include: