Windows 10 users can now get Fedora Remix for WSL 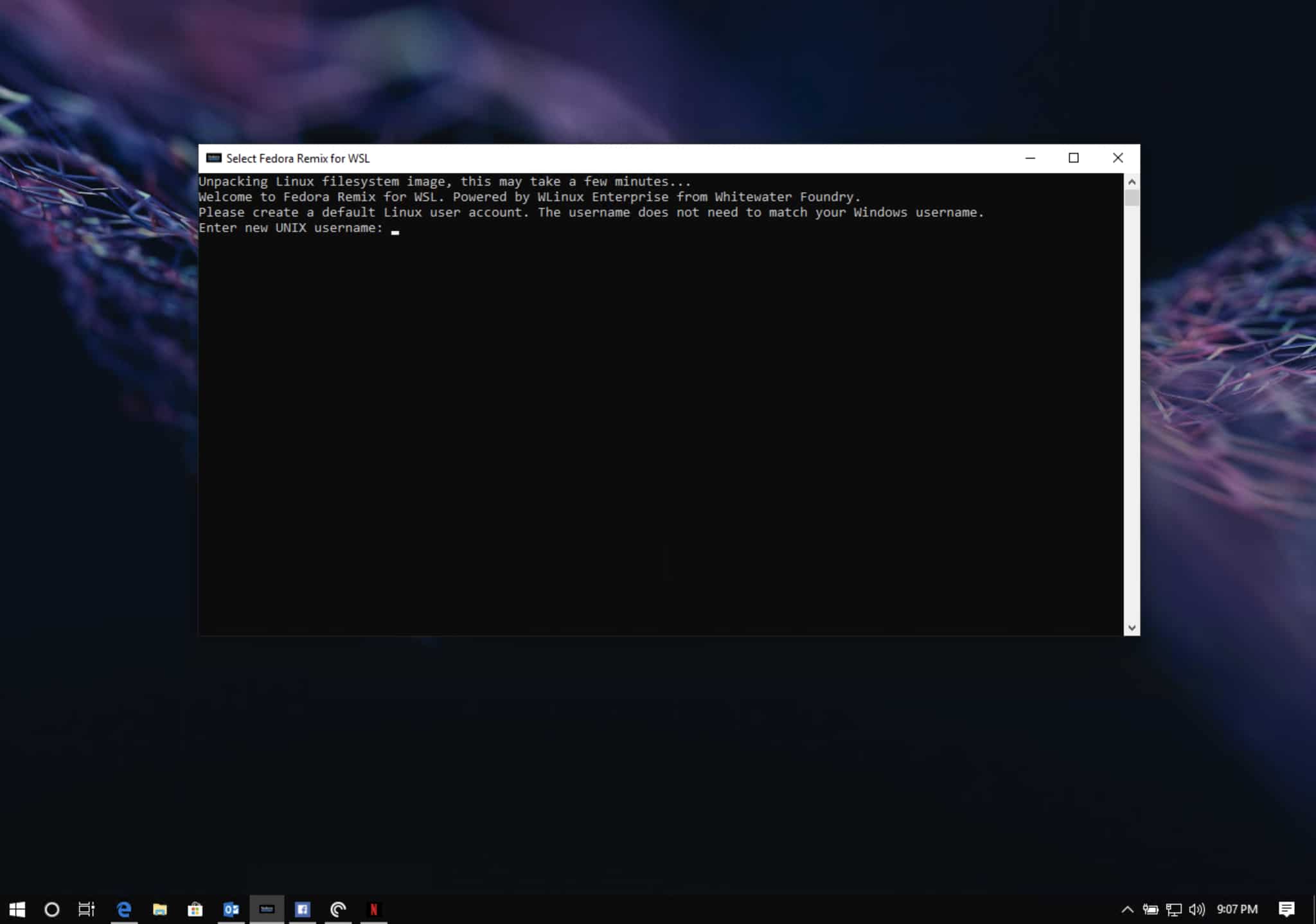 Now the company is back with a 'remix' of the popular Fedora Linux distribution for WSL that can be installed directly from the Microsoft Store. 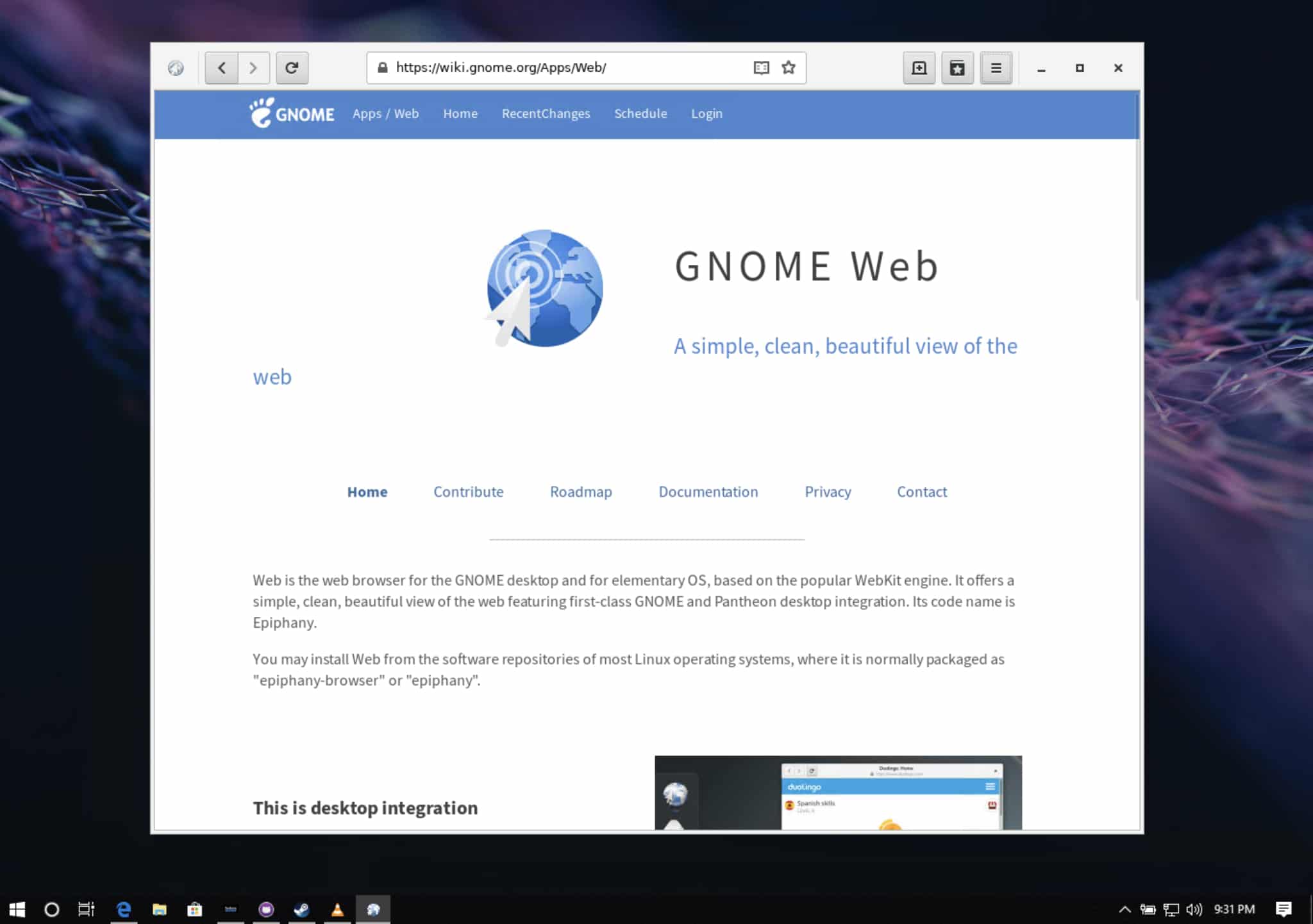 Fedora Remix for WSL retails for $4.99 on the Microsoft Store, although signed app packages of the distro can be downloaded from the project's GitHub page for no cost.

The official Fedora Linux distribution can also be obtained for free at getfedora.org.

Fedora Remix for WSL joins a number of other Linux distributions in the Microsoft Store, including Debian GNU/Linux, Kali Linux, OpenSUSE, Ubuntu, and WLinux.