Advance warning: Facebook is closing down photo-sharing app Moments in a month -- time to save your pictures! 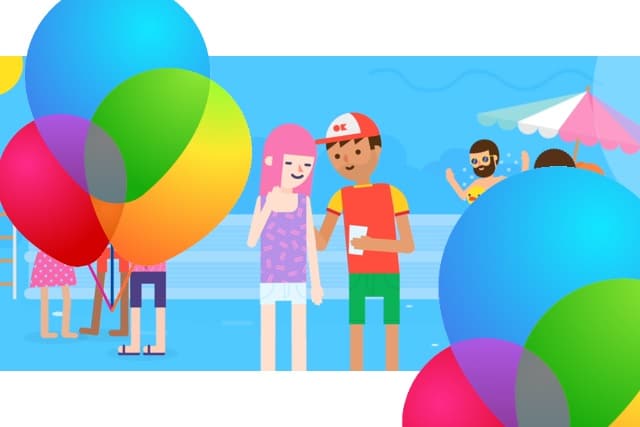 Facebook is throwing in the towel on Moments as the company kills off yet another of its apps. The photo-sharing app will close down on February 25, meaning there's just a month left for the service.

If you're one of the relatively small number of users, you don't have long to grab a copy of the photos you want to save. Facebook has set up a special website to help you to download copies of your images.

Given the small user base for Moments, it is little wonder that Facebook is pulling the plug. There have not been updates in quite some time, so the writing really has been on the wall for a while. News of the impending closure was first reported by CNET which quotes a statement given by Rushabh Doshi, director of product management for Moments.

We're ending support for the Moments app, which we originally launched as a place for people to save their photos. We know the photos people share are important to them so we will continue offering ways to save memories within the Facebook app.

If you have photos that you want to keep, you'll have to visit Facebook's new site to Export Your Moments. From here you can download photos to a device of your choice or save them as a Facebook photo album. Facebook says that this option will be available until May this year.