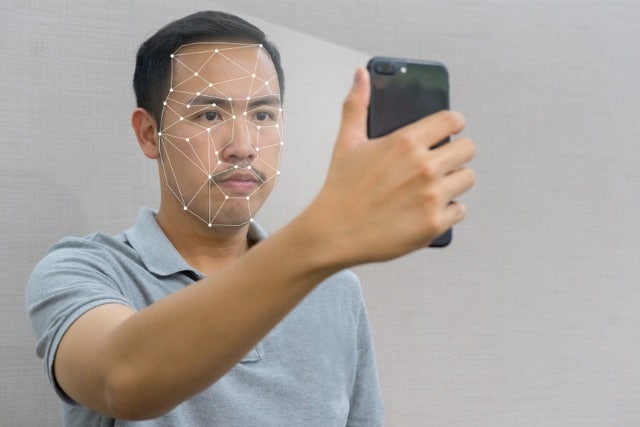 A new Android Q leak suggests that Google is ready to copy another of the features iOS users have come to know and love: facial unlock.

There are already a number of Android handsets -- including recent phones from OnePlus -- which have their own implementation of the biometric security feature, but with Android Q, it is looking as though the feature will be hard-baked into the operating system.

Native support for face unlock means that more handset-owners will be able to take advantage of the security feature, and handset-makers will have to jump through fewer hoops to get a proprietary version of the system to work.

Over at XDA Developers, a delve in the code of a leaked version of Android Q has been quite revealing:

We've spotted dozens of strings and multiple methods, classes, and fields related to facial recognition in the framework, SystemUI, and Settings APKs in the leaked AOSP build of Android Q that we obtained.

From the face unlock-related strings we found in Android Q's framework-res APK, the most important lines are about the error message that is shown when the device doesn’t have facial recognition hardware. This tells us that Android Q does expect the device to have hardware facial recognition sensors, unlike the face unlock features found on most modern smartphones from companies like Xiaomi, Huawei/Honor, and OnePlus.

Of course, this does not mean that every phone that supports Android Q will support facial unlock -- the feature is reliant on the necessary hardware being present. But the good news is that Google is making it a whole lot easier for phone-maker to implement the security feature.