Android Q could well have a native, system-wide dark mode 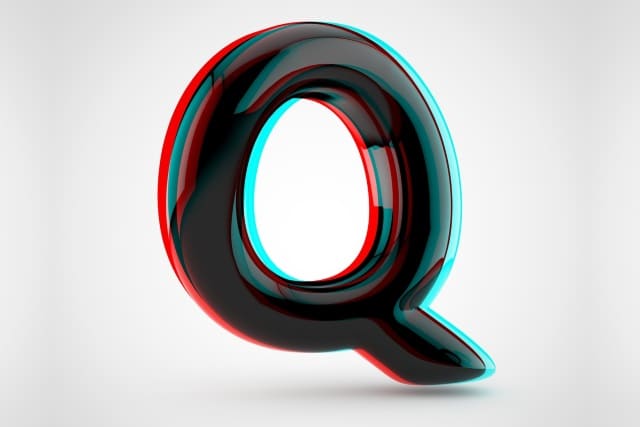 If you want to be part of the in-crowd, adding a dark mode to your software is essential. Google has already shown a lot of love for gothic hues, and it looks set to continue this with Android Q -- or Android 10, if you prefer.

Over on the Chromium Bug Tracker, Google worker Lukasz Zbylut appears to confirm that Android Q will feature a system-wide dark mode, with all preloaded apps offering the option natively.

As reported by Android Police, Zbylut posted an intriguing message on the bug tracker. Back at the end of October he wrote: "Dark mode is an approved Q feature [...] The Q team wants to ensure that all preloaded apps support dark mode natively. In order to ship dark mode successfully, we need all UI elements to be ideally themed dark by May 2019".

The post was initially publicly available, but since the news started to leak out, Google has changed the permissions so the post is no longer accessible to people outside of the company. While the post is now more than two months old, it is hard to tell what progress has been made since then. But for fans of darker tones, it still bodes well for the next instalment of Android.

5 Responses to Android Q could well have a native, system-wide dark mode