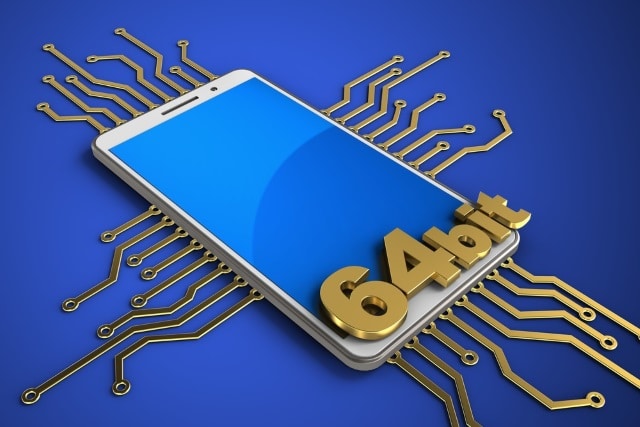 While 64-bit software is pretty much the norm on the desktop, the same cannot -- yet -- be said on mobile platforms. There is a steady movement away from 32-bit apps, and Google wants to accelerate things.

The company is encouraging Android developers to concentrate on 64-bit versions of their apps as it sets out its timetable for the end of 32-bit software.

Emphasizing the fact that 64-bit processors deliver a faster experience for users, Google stresses the importance of creating 64-bit versions of apps. Starting later this year, Google will start to require developers to provide 64-bit versions of their software for inclusion in the Play Store, with further requirements coming in 2021.

Setting out its timetable, Google says:

Google points out that the requirements do not extend to apps that are not distributed to Android Pie, or apps that are designed for Wear OS or Android TV -- neither of which support 64-bit code at the moment.