Have you plugged it in? The silliest IT support calls of 2018 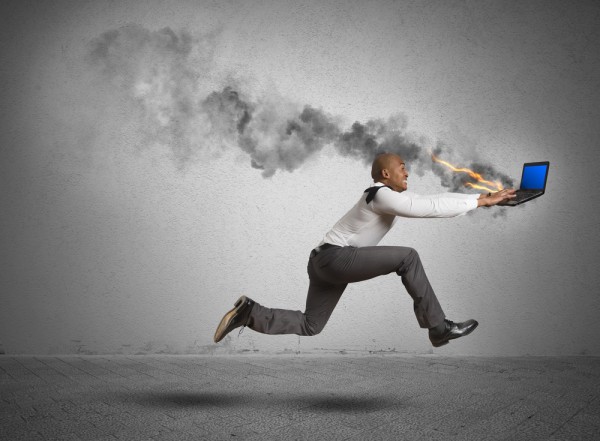 Just as the biggest problem with a car is often the nut holding the wheel, many IT support issues are down to the user rather than the equipment.

UK-based support company Probrand has compiled a list of some of the oddest support calls it has received over the past year.

It also reveals that in the first week of January, the volume of support calls was 47 percent higher than an average week, mainly from workers who needed assistance with logging in and resetting their password, having forgotten it over the Christmas break.

"After the Christmas shutdown or bank holiday weekends, our IT support helpdesk always observes a spike in calls," says Matt Royle, marketing director at Probrand. "Many of these relate to employees forgetting how to do the simplest of things, such as log in, usernames and passwords or how to connect to the wireless network."

Royle adds, "Of course, our helpdesk exists to offer support to customers on all IT issues, from the seemingly minor, to the most catastrophic. Customers are always dealt with professionally, though we do particularly appreciate the ones that put a smile on our engineers' faces. Our teams have heard it all, from seemingly simple requests from non-tech-savvy employees, to the downright bizarre."

25 Responses to Have you plugged it in? The silliest IT support calls of 2018