Two-thirds of organizations bypass IT for digital transformation projects 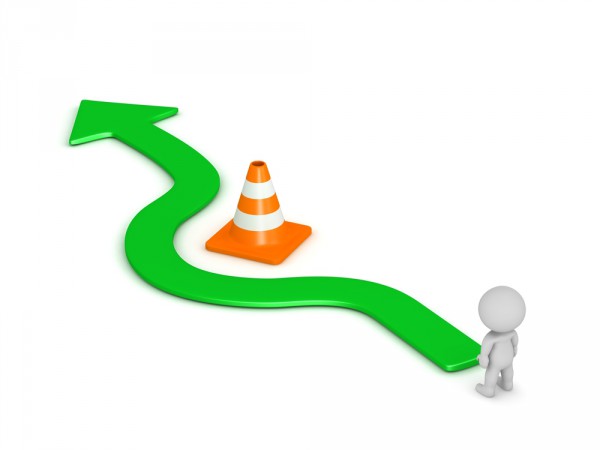 According to a new report released by The Economist Intelligence Unit and sponsored by BMC software, 66 percent of organizations bypass IT when buying new technologies for digital transformation.

But despite this, 43 percent of firms still hold IT accountable if something goes wrong with their digital transformation initiatives.

The findings are based on a survey of senior executives and administrators in Asia-Pacific, Europe, Latin America and North America. Reasons given for the lack of collaboration with IT departments on digital transformation initiatives include misalignment in objectives, with non-IT teams prioritizing revenue growth and reducing costs, in contrast to IT teams that typically prioritize integration within existing systems and overall security

Time pressures are also an issue as 37 percent of respondents cite the excessive length of the procurement process for the failure to consult IT teams on the purchase of new technologies. The time taken to see the results of digital transformation can be an issue too. For organisations that have only had their initiatives in place for one or two years, only 42 percent strongly agree their organization is realizing the benefits of digital transformation. This is much lower than the 63 percent of respondents who see benefits having had their initiatives in place for three or more years.

"Digital transformation is not a one-off, unique journey that some organizations are experimenting with," Kevin Plumberg, editor of the report, says. "It has become the norm, and companies where IT teams are working closely with the business rather than in silos are better positioned to manage the challenges that inevitably arise."

You can see an overview of the findings in the infographic below. 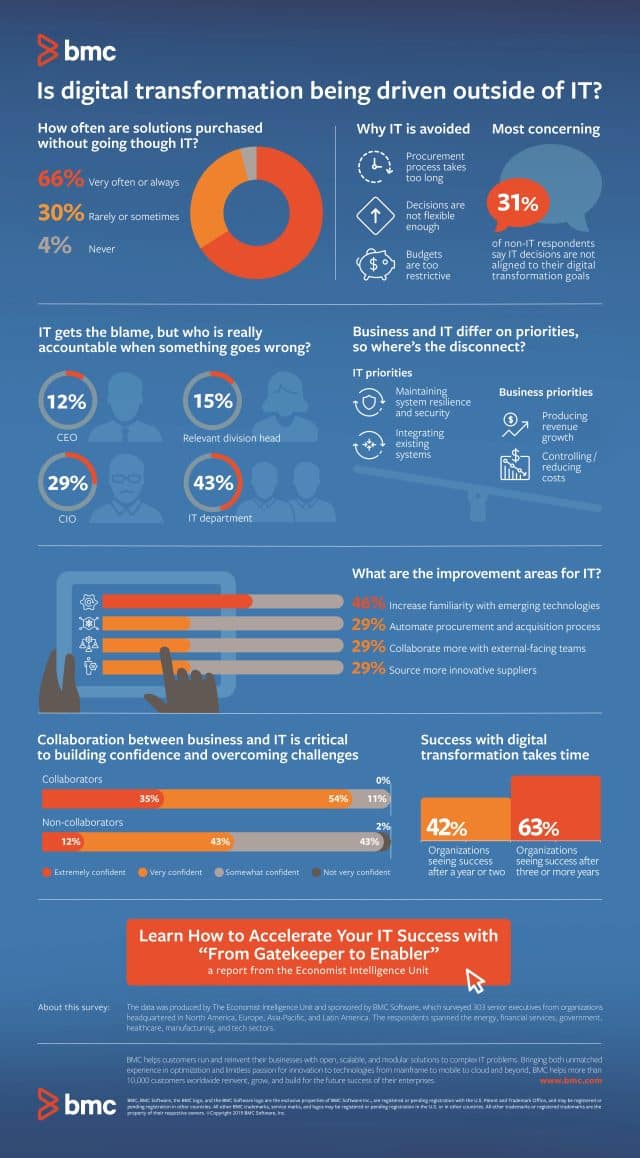