Microsoft continues to beat Google in battle of the enterprise apps 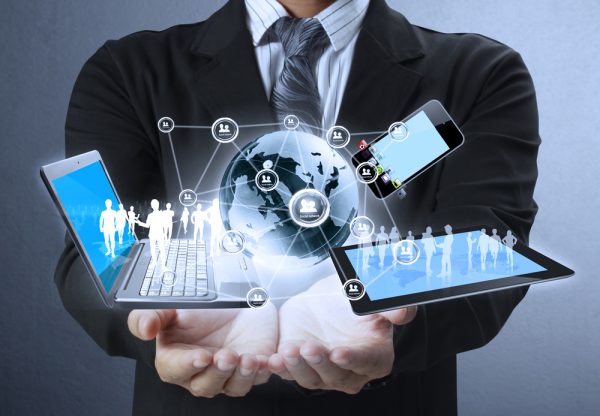 A new survey from identity platform Okta shows that 67 percent of knowledge workers prefer Microsoft Word over Google Docs, while only 15 percent report the opposite.

Another 16 percent identify Google Docs as a top-three most frustrating app. When it comes to email, 49 percent prefer Microsoft Outlook over Gmail, while 35 percent report the opposite.

Security apps take the top three spots which demonstrates an area of concern for business. According to an independent Okta survey of 1,200 knowledge workers from companies of various sizes, nearly 40 percent recycle the same two to four passwords for almost every account. Even worse, 26 percent of respondents write down their passwords on a sticky note or piece of paper, 10 percent write it in a note app on their phone, and seven percent have shared their credentials with other colleagues.

Todd McKinnon, Okta's CEO, writing on the company's blog says, "Our data and survey results show that as technology becomes embedded into every aspect of a business, “digital transformation” has become the status quo: organizations are increasingly turning to new apps, solutions and tools to keep their workforce moving in harmony. Companies will continue seeking tools that help them keep pace -- and by embracing flexible and customized solutions, we can create the most productive and secure workforce yet."

The full report is available from the Okta website.