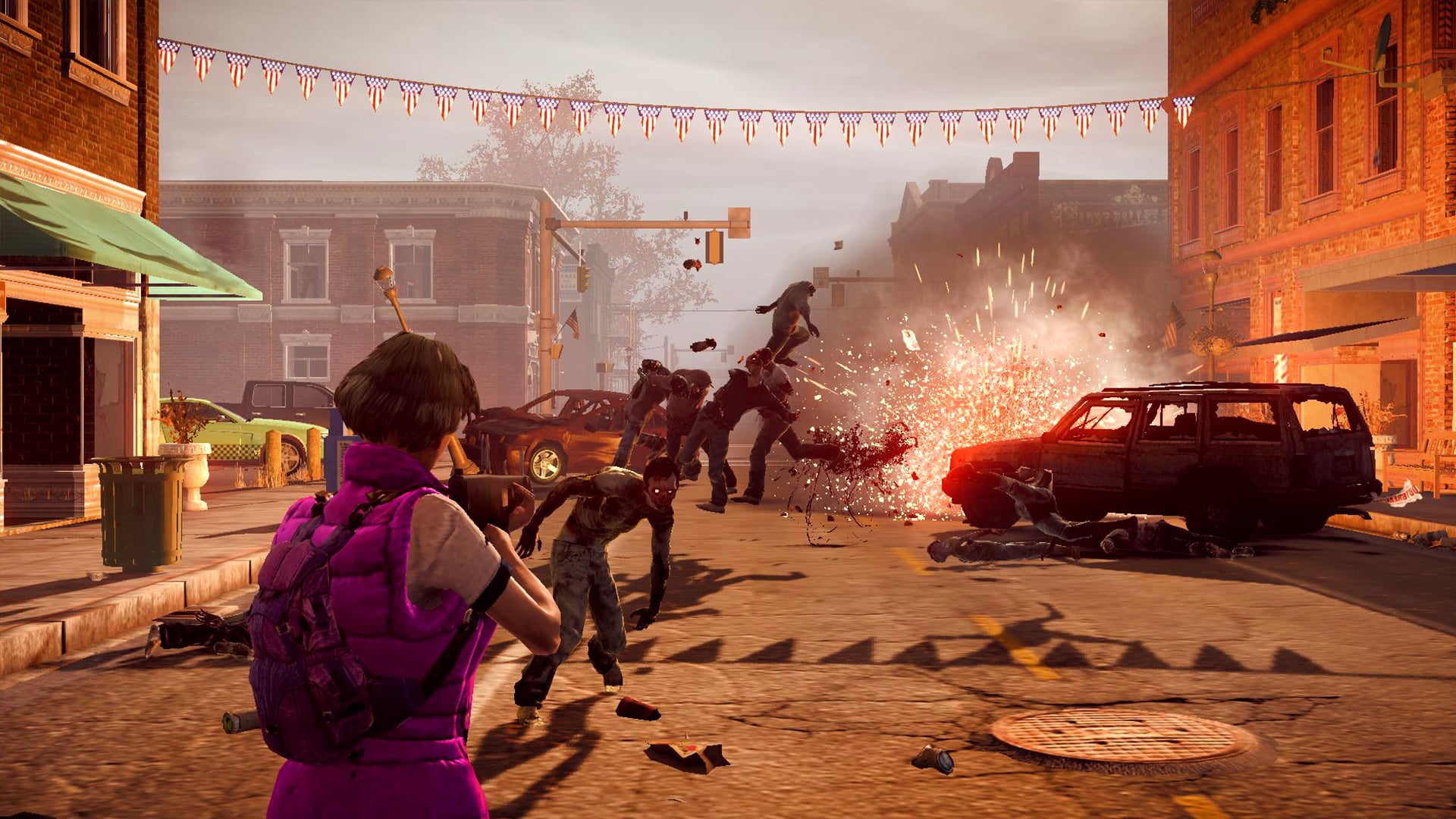 Insider builds for the next feature update of Windows 10 are rolling out on a weekly basis, and while much of the emphasis is on usability and bug squashing, Microsoft is still adding functionality to the OS.

In Build 18334, released today, the focus is on gaming improvements, and Insiders get the chance to play State of Decay for free. There is a catch though.

SEE ALSO: Use this sneaky trick to get access to Windows 10 19H2 Skip Ahead builds

If you’re interested in playing the game for free (for a limited time only) you’ll need to sign up quickly as there are only a small number of slots available now. More will be opened up in the coming weeks though.

General changes, improvements, and fixes in Build 18334 include: