New concept video of iOS 13 is packed with exciting features 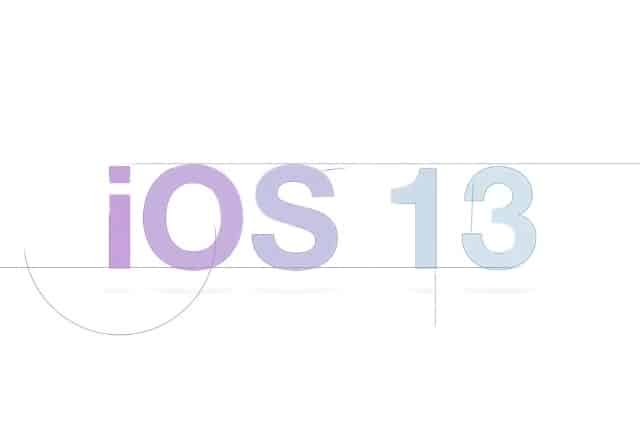 We won’t get a proper look at iOS 13 until Apple reveals it later in the year, but that isn’t going to stop people from coming up with some ideas of how the mobile operating system should look.

Just a couple of weeks ago we saw one iOS 13 concept video, and now another has surfaced. A collaboration between AppleiDesigner and Skyline News, this latest concept is packed with ideas to get excited about for iPhone and iPad users alike -- a redesigned status bar, system-wide dark mode, some great-looking wallpapers, and customizable lock screen elements.

It remains to be seen if any of the concept ideas make their way into iOS 13, but there's some great material here. Siri has been pared back to be less intrusive, icons and apps have been given a makeover, and picture-in-picture mode means you can keep watching videos while you continue to do other things. It's not just Siri that has faded slightly into the background. The concept video also sees the interface for incoming calls being less obtrusive.

The interest in dark modes continues here, with the iOS 13 concept benefiting from a system-wide Gothic look that not only looks great, but also helps to save battery. iPad users are treated to multiple accounts, with the addition of a customizable Guest Mode with app-locking making tablet sharing easier.

Check out the video for yourself and see what you think:

Anything you would add?