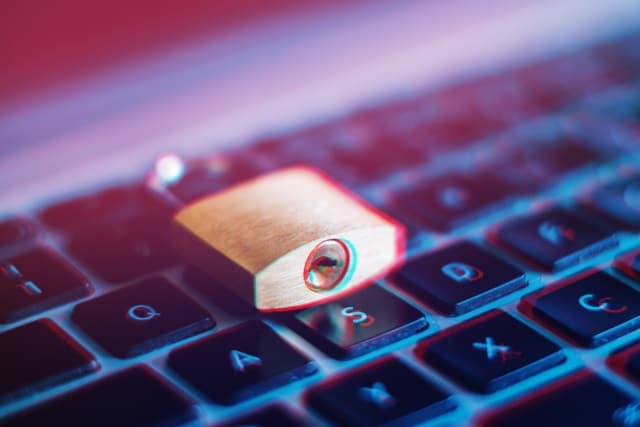 The roll out of GDPR (General Data Protection Regulation) has changed the face of privacy and data protection for millions of people across Europe. The regulation not only grants people access to the personal data companies hold about them, but also controls how this data can be used and transferred.

Apple's Tim Cook has already voiced his support for GDPR and said that the rest of the world should implement similar regulation. Now he has been joined by Cisco in calling for data laws to be embraced by the US as they have been in Europe.

Acknowledging the increasing worldwide interest in privacy, Cisco's chief legal officer, Mark Chandler, expressed his belief that the US would benefit from its own GDPR-style laws. Speaking to the Financial Times, he said: "We believe that the GDPR has worked well, and that with a few differences, that is what should be brought in in the US as well".

While there have been calls from various quarters for the US to adopt some form of regulation for user data, there are concerns that Europe's GDPR is too broad. There have also been warnings that any US version of GDPR needs to take into account how US businesses work -- hence Chandler's mentioning of "a few differences".

There is a general agreement among technology firms that new data privacy laws are needed, but the approach that should be taken and the scope of the regulation are bones of contention that currently stand in the way of progress being made.