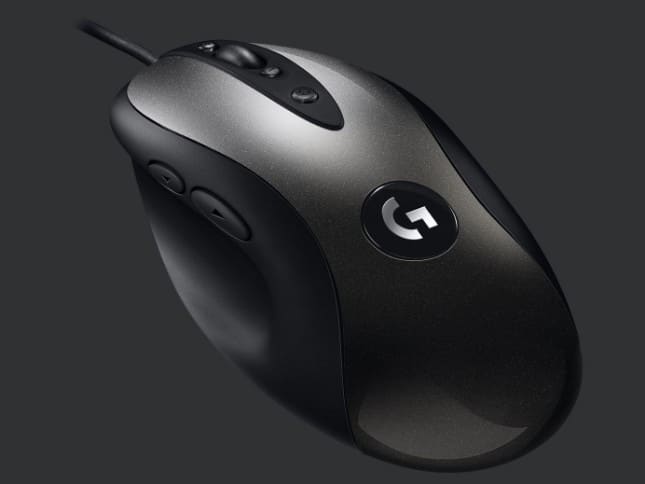 Nostalgia is a tricky thing. Often, it is a means for people to relive their childhood or remember what they think were better days. Our minds have a way of sometimes making us remember something as being better than it actually was. For instance, you may recall a film from your childhood as being hilarious, but when watching it again in the present day, it simply doesn't measure up to your memory.

When it comes to computer hardware, however, sometimes your memory of something being fantastic is quite accurate. Over the years, the keyboards and mice provided by PC manufacturers, for instance, have gotten much worse -- often being trash. Gamers in particular will want to replace these input devices. One such mouse that many gamers were apparently gaga over was the Logitech G MX518. After it was discontinued, Logitech was bombarded with calls to bring it back to market. Well, for those people, their wish is coming true. Not only is the company re-releasing the MX518, but it is making the device's internals better too.

"The reborn MX518 retains the same shape and feel of the original that made it famous but is updated to the very latest, next-generation technologies, including HERO 16K sensor and the addition of a 32-bit ARM processor for a super fast 1ms report rate. The MX518 also features eight programmable buttons so you can bind custom commands. With onboard memory, you can also save your preferences directly to the mouse, so you can use it on different systems without the need to install custom software or reconfigure your settings," says Logitech.

The company further says, "As one of the most-beloved gaming mice ever, MX518 has inspired legions of fans around the world to ask Logitech G to bring it out of retirement. And we heard you. We pulled the original tools from the Vault and meticulously restored them -- right down to the original glossy keyplate. It's the classic, comfortable shape you know and love, now with modern components that perform to today's advanced standards and a new, updated Nightfall color scheme." 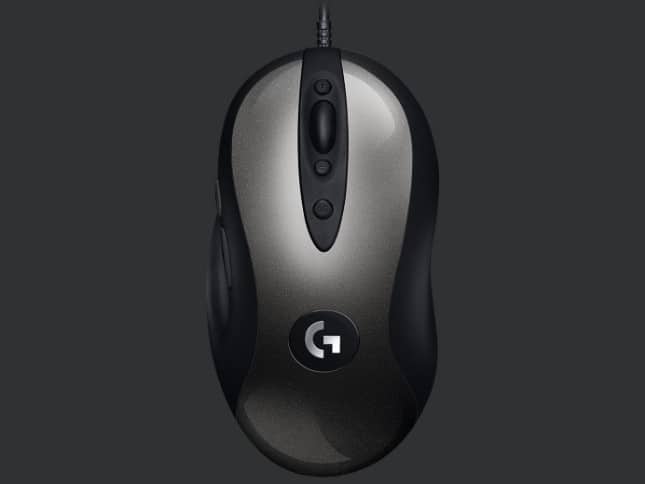 You can pre-order the refreshed Logitech G MX518 here. The price is just $59.99, which is totally reasonable for such a gaming mouse given the features and specifications. Nostalgia aside, even if you never owned the original MX518, the refreshed variant looks like a winner.