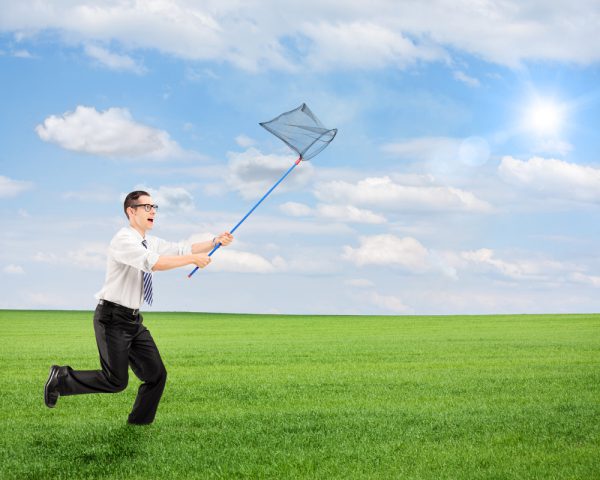 Cloud-based business initiatives are accelerating faster than security organizations' ability to secure them according to 60 percent of respondents to a new survey.

The study by network security company FireMon also finds that in many cases security personnel are not even included in cloud business initiatives.

The relationship between DevOps and security is similarly inconsistent. 39 percent of respondents say they are using Infrastructure-as-a-Service (IaaS), Platform-as-a-Service (PaaS) and Software-as-a-Service (SaaS) models concurrently. 30.7 percent of respondents say they are part of the DevOps team, as part of the emerging DevSecOps trend. However, 30 percent indicate their relationship with DevOps is either complicated, contentious, not worth mentioning or non-existent.

More than 80 percent of respondents say they are struggling with the limitations and complexity of tools used for managing security across hybrid cloud environments. Only 28 percent say they are using tools that can work across multiple environments to manage network security.

"The results of our survey are compelling, but not surprising. In large, complex enterprise environments, budget constraints, lack of clarity around which team is responsible for cloud security, and the absence of standards for managing security across hybrid cloud environments are impairing organizations' ability to secure their cloud business initiatives," says FireMon's vice president of technology alliances Tim Woods. "This problem will only be solved with a new generation of security technologies and processes that fully integrate with DevOps and provide end-to-end visibility and continuous security and compliance across hybrid environments."

You can read more in the full report available from the FireMon site.