Banking Trojan attacks up by 16 percent in 2018 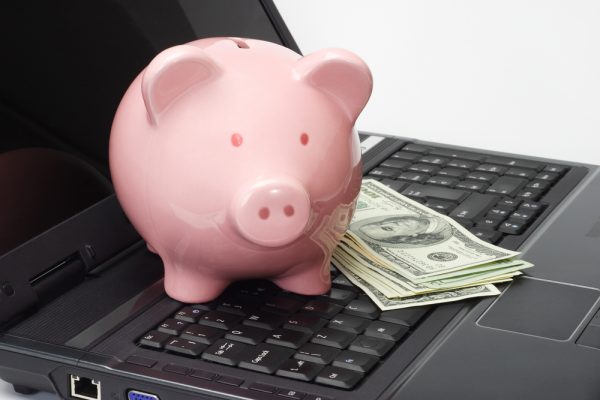 Attacks using banking Trojans are among the most popular with cybercriminals as they are focused directly on financial gain.

According to a new report from Kaspersky Lab, 889,452 users of Kaspersky Lab solutions were attacked by banking Trojans last year, an increase of 15.9 percent compared to 2017.

Of the attacked users, almost a quarter were corporate ones, a figure that has remained fairly consistent for the last three years. According to Kaspersky Lab experts, the reason behind this is clear: while attacks on consumers will only provide access to personal banking or payment system accounts, successful hits on employees can also compromise a company's financial resources.

The collected data also shows that Russia became the most targeted nation in 2018, accounting for over 22 percent of global users attacked with banking malware. It's followed by Germany with a share of over 20 percent and India with almost four percent.

"2018 didn't give individuals much respite from financial threats. Our research demonstrates that infamous banking Trojan attacks are still increasing in number and hunting for money. The RTM banking Trojan was particularly interesting; its explosive growth massively inflated the attack figures last year. In the wake of these findings, we urge people to maintain caution when conducting financial operations online from PCs. Never underestimate the professionalism of modern cybercriminals -- and never leave your computer unprotected," says David Emm, Principal Security Researcher at Kaspersky Lab.

The number of users that encountered Android banking malware more than tripled to 1,799,891 worldwide in 2018. Yet just three banking malware families accounted for attacks on the vast majority of Android users (around 85 percent).

You can find out more about the financial security landscape on the SecureList blog.