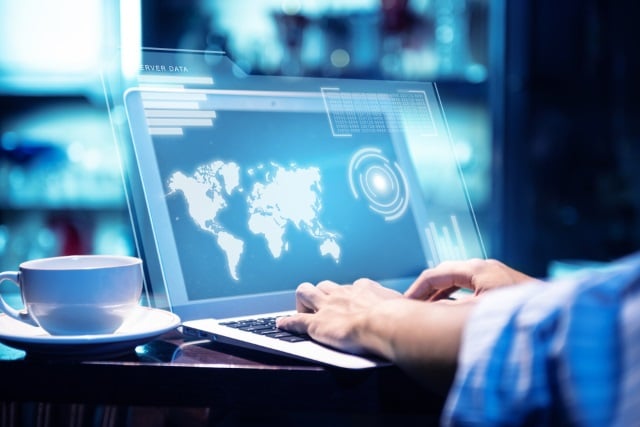 A House of Lords committee has called for the creation of a new Digital Authority to help co-ordinate existing regulators, as well as recommending new powers. The "super regulator" would have oversight over the current range of digital regulators, and would help to tackle problems of online harm which the UK government feels technology firms have not done enough about.

There is a strong feeling from the government that self-regulation by technology companies has failed, and a report entitled Regulating in a Digital World sets out a series of principles that would underpin a new approach.

In the report, the committee expresses concern at the current fragmented nature of regulation, and says that more needs to be done to keep existing bodies in check. It also suggests that a new body would make recommendations about additional powers that may be needed.

Other recommendations include introducing new protections to prevent user data from being shared and sold without consent, and a suggestion that all services should automatically assign the highest privacy levels to users by default which could then be manually lowered if desired.

The committee sets out 10 principles which it believes should be at the foundations of future regulations:

Lord Gilbert of Panteg, chairman of the committee, said: "The Government should not just be responding to news headlines but looking ahead so that the services that constitute the digital world can be held accountable to an agreed set of principles".

Self-regulation by online platforms is clearly failing and the current regulatory framework is out of date. The evidence we heard made a compelling and urgent case for a new approach to regulation. Without intervention, the largest tech companies are likely to gain ever more control of technologies which extract personal data and make decisions affecting people's lives. Our proposals will ensure that rights are protected online as they are offline while keeping the internet open to innovation and creativity, with a new culture of ethical behaviour embedded in the design of service.

The full report, Regulating in a Digital World, is available to read online.