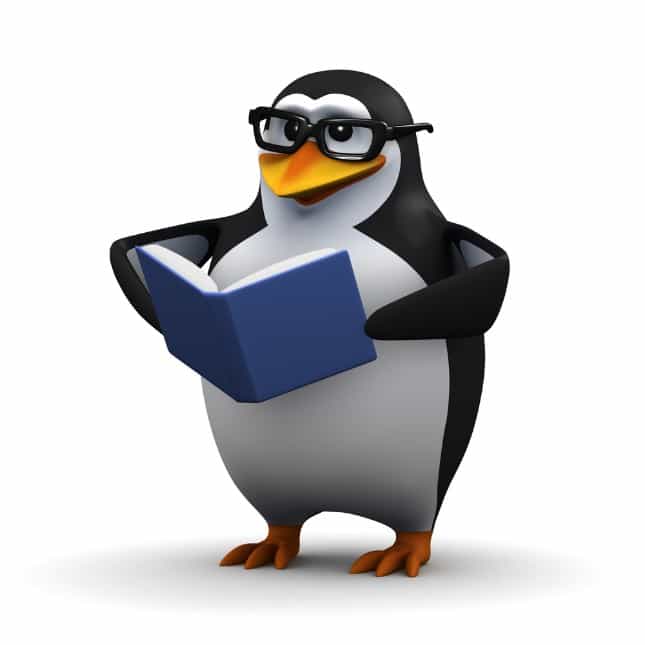 Humble Bundle is a really cool program. If you aren't familiar, the website sells games, apps, and more with a "pay what you want" pricing scheme. Essentially, you can score a bundle of really good digital content without harming your bank account.

No, you can't just pay a penny -- usually there is some sort of minimum, such as a dollar. There are often tiers too, where you can unlock more by paying additional funds. So why does anyone pay more than the minimum? Well, some of the proceeds go to charity, so the more you pay, the more money goes to a good cause.

While many of the most popular bundles are games, there is a new offer that should appeal to readers who love Linux. You see, Humble Bundle has a new ebook bundle called "Linux by Wiley." Yes, it is a series of books about the open source kernel from publisher Wiley.

Humble Bundle says the following about the offer:

We’ve teamed up with Wiley for our newest bundle! Get ebooks like Linux All-In-One For Dummies; Shell Scripting: Expert Recipes for Linux, Bash, and more; Linux Server Security: Hack and Defend; Linux Command Line and Shell Scripting Bible; and Assembly Language Step-by-Step: Programming with Linux. Plus, your purchase will support Freedom to Read Foundation!

Yeah, so not only do you get some really useful ebooks, but you are supporting the Freedom to Read Foundation. I must admit, I'd never heard of this charity, but Humble Bundle shares the following description. Sounds like a damn good cause, if you ask me!

The Freedom to Read Foundation (FTRF) is a non-profit legal and educational organization affiliated with the American Library Association. FTRF protects and defends the First Amendment to the Constitution and supports the right of libraries to collect -- and individuals to access -- information.

So, how much is the minimum for the "Linux by Wiley" bundle? A mere dollar! Yes, for a buck you can score DRM-free Linux ebooks such as Linux Essentials and Linux All-In-One For Dummies. That dollar gets you four books, but you can unlock more by spending $8 or $15 respectively. If you want to get this cool Linux ebook bundle, simply visit the webpage here. It will run for about two weeks.