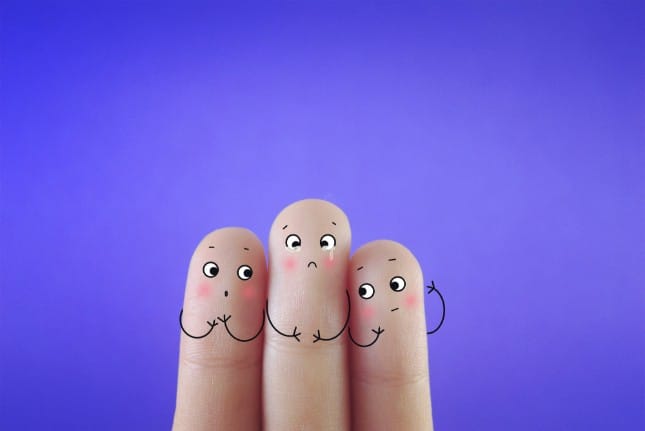 The cloud storage market is very crowded. With behemoths such as Google, Microsoft, and Apple all offering competitively priced offerings (not to mention free options), how can any other company compete? Dropbox, for instance, is a great service, but the writing is on the wall -- pundits and analysts have been predicting its acquisition by one of the aforementioned three companies for years now. True, Dropbox is still successful now, but it can't afford to offer cloud storage at a loss, while the big guys can if they choose. Capitalism!

With all of that said, Dropbox would be foolish to make any wrong moves that could drive users away. And yet, the company has quietly done just that. You see, as of this month (March 2019) Dropbox is now limiting its free users to a mere three devices. While that may be enough for some, it can add up very quickly. Want to use the free Dropbox with your phone, tablet, and laptop? Well, you are now at your limit. Got another computer in the household? Maybe a Linux box? Sucks for you, bro.

Here's the thing, Dropbox is in a tough situation. Free users are probably a huge drain on its bottom line, so wanting them to upgrade to a paid account is understandable. Unfortunately for Dropbox, there are countless other free options that they can switch to. At the same time, losing free users -- even if they are unprofitable now -- will lower overall usage numbers, which investors won't like either. Ultimately, you never want to drive your own users to a competitor.

The good news is, Dropbox won't be removing devices that are already linked, so if you are a free user with more than three devices currently linked, you are OK -- for now. However, if you get a new device in the future, say a smartphone upgrade, you won't be able to add it until you get below three devices. For example, if you have 11 devices linked today, and you need to add a new one, you must first remove nine of those 11 -- or upgrade to a paid account, of course.

Will this limitation force you to leave Dropbox? Will you upgrade to a paid account? Please tell me in the comments below.