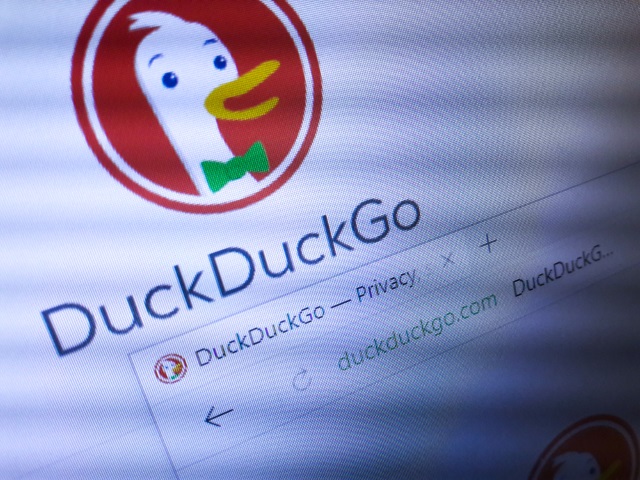 Update to Chrome 73 and you might be in for a ­bit of a shock. With absolutely no fanfare whatsoever, Google has added DuckDuckGo to the list of search engines available in its web browser.

In fact, the company has updated the default list of search engines it offers in over 60 markets, but it is the addition of privacy-focused DuckDuckGo that comes as the most welcome surprise.

The move is surprising for a couple of reasons. Not only is the search engine a privacy-centric rival to Google, but DuckDuckGo also recently turned its back on Google Maps in favor of Apple Maps.

News of the arrival of DuckDuckGo as a Chrome search option was first reported by TechCrunch. The site notes that while this search engine has been brought to more than 60 markets, another privacy-focused search engine, Qwant, has only been made available to users in its native France.

We're glad that Google has recognized the importance of offering consumers a private search option.

The full list of markets in which DuckDuckGo is now an option in Chrome is as follows: