Three-hundred-and-twenty-seven in a series. Welcome to this week's overview of the best apps, games and extensions released for Windows 10 on the Windows Store in the past seven days. 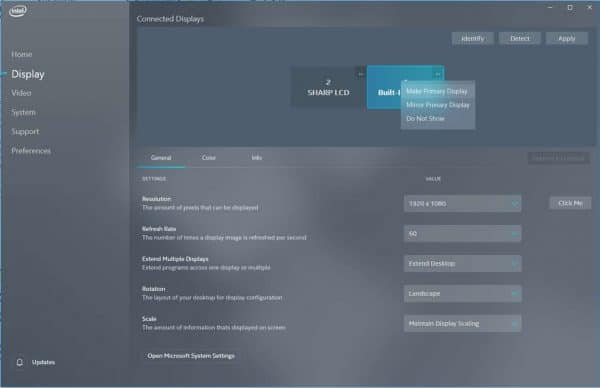 Use the application to configure video settings, display monitors and other graphics-related settings such as the display resolution, rotation, color settings.

It displays information about the hardware, e.g. whether it supports HDR, VR, or 4K, and includes options to tweak games to improve the game performance or experience. 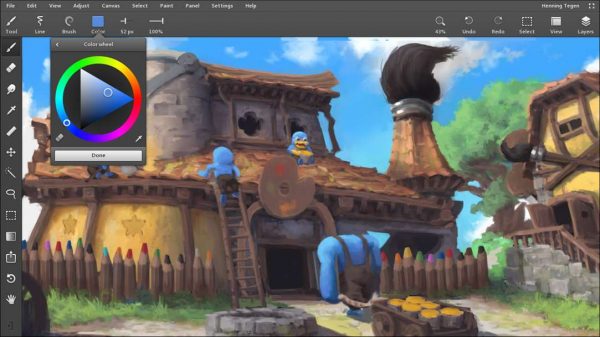 Leonardo is a drawing & painting application for Windows that is now also available as a Windows Store application.

The application supports digital pens, multi-touch and pen-pressure, and works very well on Surface, Wacom and other Windows tablets.

Some of its features include an infinite canvas, line modes to draw in perspectives, and layer support.

The application is still in beta and lacks some of the features of the desktop app. The missing features will be included in future updates.

Paint.net 4.6.1 update with performance improvements, save all option, and more.

Skype (Insider version) adds support for file previews before sending them to contacts.