Three-hundred-and-twenty-six in a series. Welcome to this week's overview of the best apps, games and extensions released for Windows 10 on the Windows Store in the past seven days.

Windows 10 is now installed on more than 800 million devices, according to Microsoft. 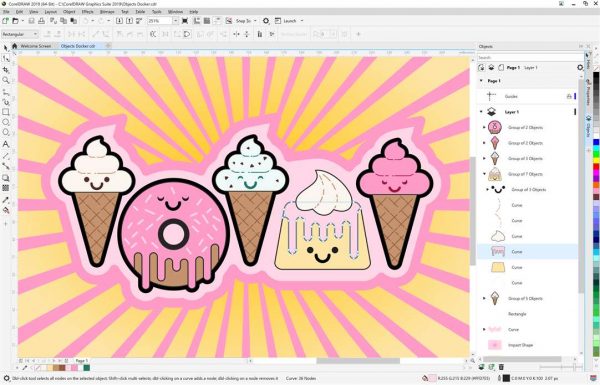 CorelDRAW Microsoft Store Edition is a commercial application that requires a subscription if you want to use it after the one-week free trial phase.

Vector illustrations, page layout, and typography are just some of the features of CorelDRAW. The Microsoft Store Edition features these and others, such as Web Graphics Tools, options to convert bitmaps into vectors, or support for pen, Surface dial, and touch input. 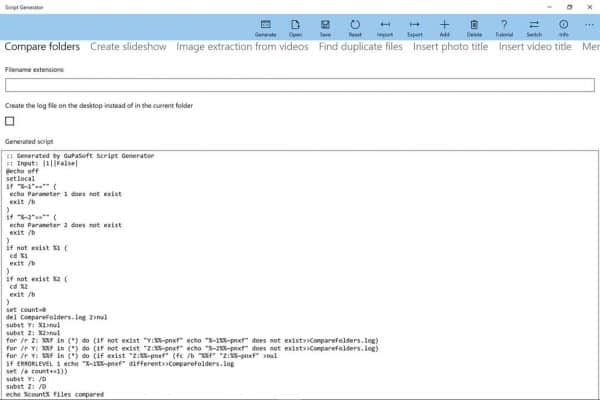 Script Generator comes with ten different batch scripts that you may customize and generate for various purposes.

You can create scripts to compare folders, extract images from videos, insert photo or video titles, or find duplicate files.

Script Generator supports the creation of script files with custom variables that you may set during creation. 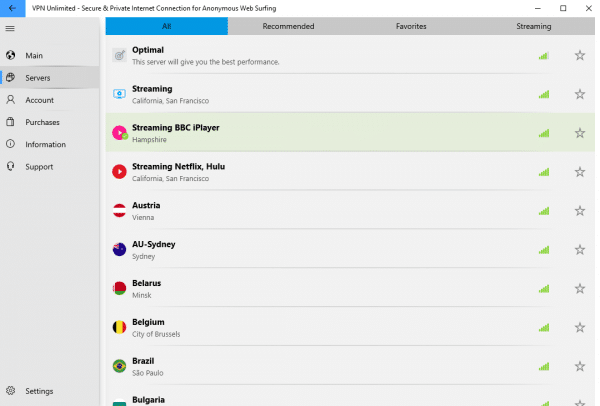 This is the official Windows Store application of VPN Unlimited. It complements the company's software lineup. (Note that you need to create an account to use the application.)

You may connect to one of the available server locations or use one of the specialized options for Netflix, Hulu, or BBC iPlayer streaming.

The app is bare-bones; it does not include a kill-switch (disconnect from Internet if VPN connection dies), nor other options that many VPN clients offer (setting a custom DNS, changing the protocol).