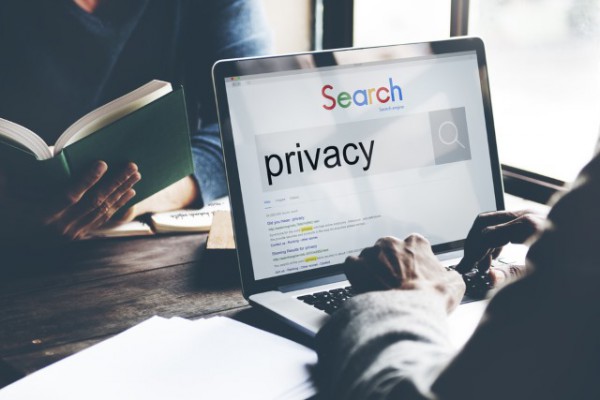 According to a report from Kaspersky Lab, 56 percent of internet users feel that complete privacy in the modern digital world is impossible.

For many people, their worries about digital privacy may come from personal experience. Kaspersky's research finds that 26 percent of people have had their private data accessed by someone without their consent, rising to almost a third (31 percent) among 16- to 24-year-olds.

The consequences of having their privacy compromised have ranged from experiencing stress (36 percent), to facing spam and advertisements (25 percent) to losing money (21 percent).

An interesting finding is that once people believe complete privacy is unattainable, some consumers would be willing to sell their own information, rather than waiting for someone to else to capitalize on it. The survey finds 39 percent of respondents would accept money in exchange for giving a complete stranger full access to their private data. In addition, 18 percent of people would sacrifice their privacy and share their data if they received something free in return.

People are being more proactive in protecting themselves, however. Nearly two-thirds of people say they password protect their devices to keep information private. While 35 percent regularly check and change the privacy settings on their devices, services and apps. This statistic varies slightly by generation, rising to 42 percent of 16- to 24-year-olds and dropping to 28 percent of those over age 55. A quarter of people also cover their webcams to avoid being spied on.

"People are growing increasingly concerned about their privacy as they see continued examples of how their data can be misused if it falls into the wrong hands," says Brian Anderson, vice president of consumer sales, Kaspersky Lab, North America. "Whether it's breaches leading to identity theft, cyberattacks on retailers causing credit card fraud, or someone snooping through your phone, it never feels good when you find out that your data has been exposed without your consent. Data privacy is achievable by everyone, and breaches do not have to seem unavoidable. Strong digital hygiene and increased awareness of privacy best practices, combined with a reliable security solution, can help prevent your data from being left out for anyone to view or misuse."

You can find out more about the report on the Kaspersky blog.