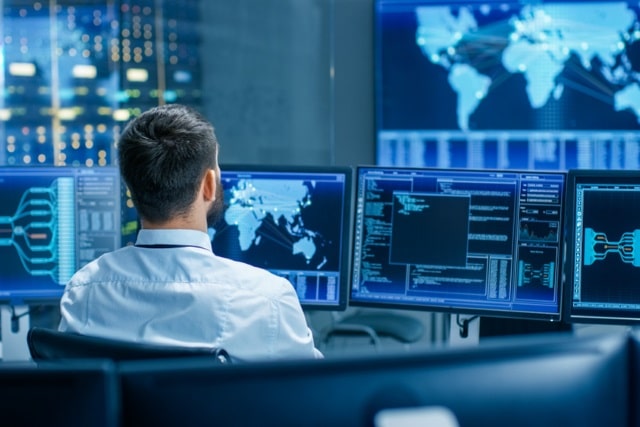 Kaspersky has released the results of an astonishing study that found that almost half of world's Industrial Control System (ICS) computers was subjected to malicious cyber activity last year.

While malware and cyber attacks have been a problem for some time, there is particular concern about the rising numbers of ICS computers being affected. In the case of downtime for such systems, there is the risk of material losses and production downtime at industrial facilities.

The study also threw up some interesting snippets of information, as Kirill Kruglov, security researcher at Kaspersky Lab, explains:

Despite the common myth, the main source of threat to industrial computers is not a targeted attack, but mass-distributed malware that gets into industrial systems by accident, over the internet, through removable media such as USB-sticks, or e-mails. However, the fact that the attacks are successful because of a casual attitude to cybersecurity hygiene among employees means that they can potentially be prevented by staff training and awareness – this is much easier than trying to stop determined threat actors.

Full details of the study can be found on the Kaspersky website.