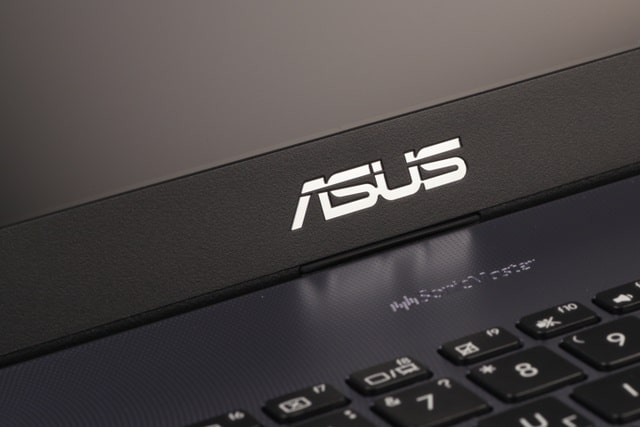 Yesterday we reported about a warning from Kaspersky that the ASUS Live Update Utility had been hacked to deliver ShadowHammer backdoor malware. ASUS has now released a patch to secure systems, and Kaspersky has released a tool that you can use to check whether you have been affected by the malware.

It's important that ASUS users install the patch -- described as a "critical" update by the company -- to secure their systems, but it's also a good idea to use Kaspersky's utility to see whether your computer has been infected with ShadowHammer.

Responding to the news of the malware, ASUS issued a statement -- although, interestingly, not an apology -- about the matter. The company says that it has taken measures to prevent something similar from happening again, and has released an update to its problematic utility. Instructions for how to ensure you are running this latest version can be found here.

ASUS has [...] implemented a fix in the latest version (ver. 3.6.8) of the Live Update software, introduced multiple security verification mechanisms to prevent any malicious manipulation in the form of software updates or other means, and implemented an enhanced end-to-end encryption mechanism. At the same time, we have also updated and strengthened our server-to-end-user software architecture to prevent similar attacks from happening in the future.

But while it's important to ensure you're running the safe version of the ASUS Live Update Utility, you'll probably be interested to know whether your computer was affected or not. There are in fact two tools you can use to check this. The first is available from Kaspersky, while the second is available from ASUS.