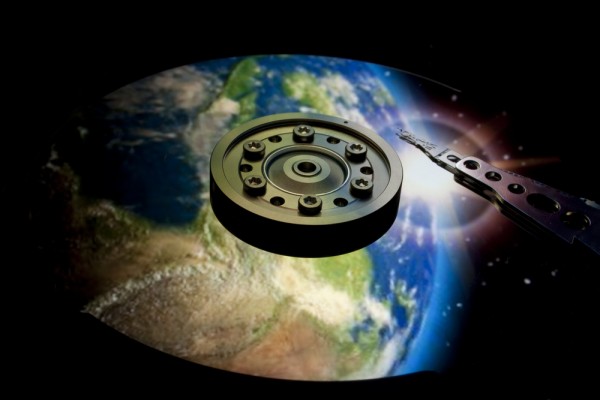 A new study released by Acronis ahead of Sunday's World Backup Day shows 92.7 percent of consumers are backing up their computers -- an increase of more than 24.1 percent from last year and the largest ever year-on-year increase.

This could be because the report also shows that 65.1 percent of those surveyed say either they or a family member has lost data as a result of an accidental deletion, hardware failure or software problem -- a jump of 29.4 percentage points from last year.

"At first glance, those two findings might seem completely incompatible -- how can more data be lost if nearly everyone is backing up," says James Slaby, director, cyber protection at Acronis. "Yet there are hints at why these numbers look this way in the survey. People are using more devices and accessing their data from more places than ever before, which creates more opportunities to lose data. They might back up their laptop, but if they didn't back up the smartphone they just forgot in a cab, they’re still losing data."

The increase in backups could also be down to our having more devices, with 68.9 percent of households reporting they have three or more devices, including computers, smartphones, and tablets. That's up 7.6 percent from 2018.

People are also valuing their data more, with 69.9 percent reporting they would spend more than $50 to retrieve lost files, photos, videos, etc. Last year, fewer than 15 percent would have paid that much. The type of data consumers are most concerned with losing seems to be contacts, passwords, and other personal information (45.8 percent), followed by media files like photos, videos, music, and games (38.1 percent).

To protect their data, 62.7 percent of consumers keep it nearby, backing up to a local external hard drive (48.1 percent) or to a hard drive partition (14.6 percent). Only 37.4 percent are using the cloud or a hybrid approach of cloud and local backups. Businesses by contrast rely more on cloud backups, with 48.3 percent using the cloud exclusively and 26.8 percent using a combination of local and cloud backup.

You can find out more about the findings and about protecting your data on the Acronis blog.