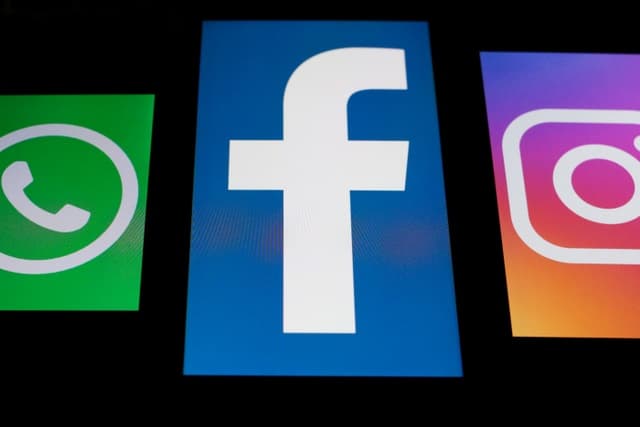 Over the weekend, Mark Zuckerberg set out what he described as "four ideas to regulate the internet". Were these ideas put forth by someone else, it might be possible to refer to this as an impassioned plea -- but this is Zuckerberg we're talking about.

He suggests GDPR-style privacy regulation in the US. He wants more control of hate speech. He believes more needs to be done about political advertising, particularly around the time of elections. And he likes the idea of data portability. These are reasonable ideas and -- importantly -- there is nothing to stop Facebook from implementing them now. To lead the way. There is no need to call for, or wait for, legislation.

In his post -- shared to the Facebook newsroom and his own Facebook page -- Zuckerberg expresses his belief that governments and regulators should have a more active role in creating internet guidelines. He says that "by updating the rules for the internet, we can preserve what's best about it -- the freedom for people to express themselves and for entrepreneurs to build new things -- while also protecting society from broader harms".

He goes on to highlight the four areas in which his believes work needs to be done, specifically harmful content, election integrity, privacy and data portability. It should come as no surprise that these are all areas in which Facebook has itself suffered problems and controversies, and now it seems like Zuckerberg is looking for an easy solution.

Whilst admitting that "companies such as Facebook have immense responsibilities" it seems the Facebook founder would rather have rules and guidelines handed down to him rather than having to do the hard work himself. This is understandable. It would help to absolve Facebook of blame and responsibility. If things go wrong when following regulations set out by the government or other agencies, it's easy to point to the rulebook and say, "well, we're were just doing as we were told". At the moment it's all too easy for Facebook to make a lot of noise about how it wants to improve things while simultaneously raping users' privacy, and benefiting from the fake news, extremist content and everything else the social network claims not to want to be a platform for. But at the end of the day, a signed-up user is a signed-up user, and acts as a microscopic cog in the advertising-driven money-machine that is Facebook.

Facebook has shown time and time again that it can do something about objectionable content and activity -- be that political extremism, racism, election interference or whatever. But it doesn't do anything until it faces insurmountable pressure to do so. And somehow Facebook tries to spin this into a positive. "We've heard that you don't want Facebook to be used to influence the outcome of elections, so we'll do something about it" is the companies response to disbelief from users and governments at its slowness to do anything to tackle the problem of misinformation around elections. Facebook wasn't forced to take action, but it did, so it works as a PR win.

And that is what Zuckerberg is trying to do again.

He states the blindingly obvious when he points out in his hand-wringing post that "we'll always make mistakes and decisions that people disagree with". This is why he wants regulation. So Facebook doesn't have to think for itself.

He goes on to say that "legislation is important for protecting elections", adding that "Facebook has already made significant changes around political ads". Again, passing the buck. Facebook has a problem -- in many areas, not just political advertising -- in that it does not apply its policies consistently. It does not need regulation to make this happen, it just need better management.

Zuckerberg's third suggestion that "effective privacy and data protection needs a globally harmonized framework" is laughable given the way his company rides roughshod over privacy. No framework is needed. Massive improvements can be made without the need for laws and regulation. This is just absolution of responsibilities.

So come on, Facebook, the ball's in your court. Don't wait to be told what to do... just get on and do the right thing. Sweeping statements such as the following are just vapid, self-serving guff:

I believe Facebook has a responsibility to help address these issues, and I'm looking forward to discussing them with lawmakers around the world. We've built advanced systems for finding harmful content, stopping election interference and making ads more transparent. But people shouldn't have to rely on individual companies addressing these issues by themselves. We should have a broader debate about what we want as a society and how regulation can help. These four areas are important, but, of course, there's more to discuss.

The rules governing the internet allowed a generation of entrepreneurs to build services that changed the world and created a lot of value in people's lives. It’s time to update these rules to define clear responsibilities for people, companies and governments going forward.