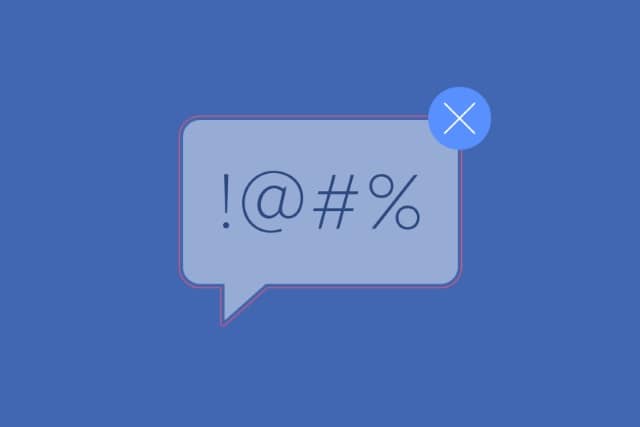 The "praise, support and representation" of both white nationalism and white separatism are to be explicitly banned on Facebook and Instagram. The new policies will be enforced as of next week.

Facebook announced the change in policy as it and other social networks face increasing pressure to do more to counter hate speech. It also comes in the wake of the Christchurch, New Zealand mosque shooting, footage of which was shared on the platform.

Facebook says that it is trying to clamp down on organized hate groups, and explains why there is a need for a change in policy. "Our policies have long prohibited hateful treatment of people based on characteristics such as race, ethnicity or religion -- and that has always included white supremacy. We didn't originally apply the same rationale to expressions of white nationalism and white separatism because we were thinking about broader concepts of nationalism and separatism -- things like American pride and Basque separatism, which are an important part of people's identity".

The company concedes that it needs to do more to find and remove hate speech quickly, and this is why it has turned to artificial intelligence and machine learning in recent years.

Facebook is also looking to offer "help" to people searching for terms relating to white supremacy. When such a search is detected, users will be directed to Life After Hate, "an organization founded by former violent extremists that provides crisis intervention, education, support groups and outreach".